A police officer has been killed during an attack by unknown gunmen who invaded the Abia State Police Headquarters in Umuahia. 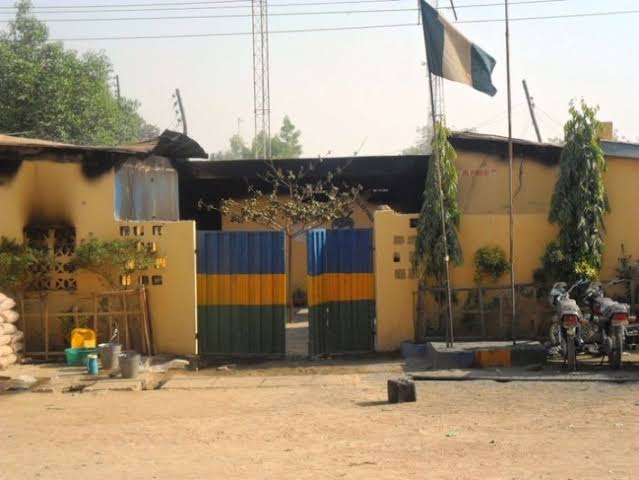 According to Vanguard, the victim said to be an Inspector of Police was on guard duty on the road in front of the headquarters when the gunmen struck at about 1 a.m on Monday.

Before the police inspector was killed, he was said to mobilised his colleagues to engage the hoodlums, who could have wrecked more damage in the police station.

It was gathered that the the gunmen were unsuccessfully in their attempt to overrun the station because they were repelled by the superior firepower of the policemen on duty.

When contacted, the spokesperson of Abia State Police Command, SP Geoffrey Ogbonna said he was yet to be briefed on the development.

This comes a few months after seven policemen were feared dead after unknown gunmen attacked two police stations in Obio-Akpor and Emuoha LGA of Rivers State. 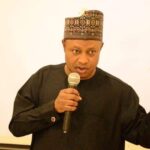