No less than ten people were killed on Sunday when suspected bandits attacked Piano market in Pinau community of Wase local government area of Plateau State. 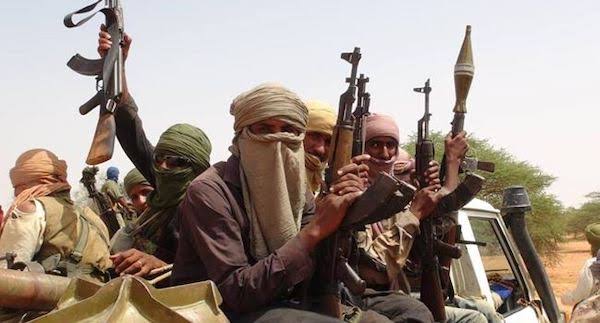 It was gathered many others sustained various degrees of injuries during the attack which happened on Sunday evening after the villagers had finished from their weekly community market.

A member of the community, Hamman Sale, who confirmed the development to The Nation, said the suspected bandits were from Zamfara State.

Confirming the attack, the Wase youth leader, Shapi’i Sambo, described the incident as barbaric and unfortunate, explaining that the gunmen invaded the market and started shooting sporadically causing a lot of destruction in the area.

A source further explained that the area in the last 10 days have witnessed the invasion of gunmen and abduction of many people as well as the payment of ransom.

“The bandits collect ransom in millions. Sometimes they collect N2 million and sometimes N5 million. Last three days, they collected N5 million before releasing a man who they abducted some days back,” he stated.

When contacted, the spokesperson of the Plateau State Police Command, ASP Gabriel Ubah, confirmed the incident, adding that the command was yet to get full details on the attack.

KanyiDaily had also reported how bandits killed Pastor Dauda Bature who paid ransom after he was kidnapped in his farm in Kaduna State.

Related Topics:BanditsKillingsNewsPlateau state
Up Next