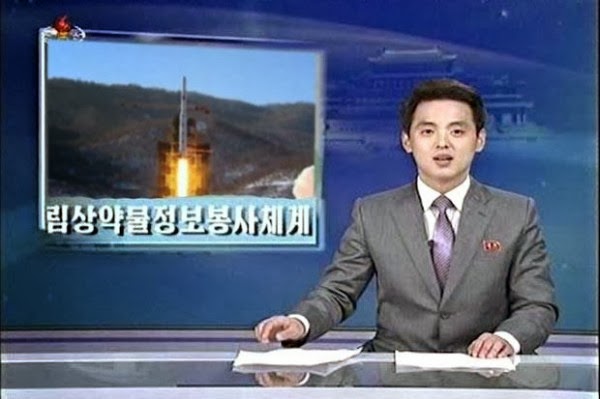 North Korea yesterday sent a 17-year-old boy to the Sun, a journey that took just four hours. 17-year-old Hung Il Gong reportedly started his journey at 3am in the morning, travelling alone, to reach our nearest star, a journey that took him just 4 hours.
A North Korean central news anchorman said during a live broadcast: “We are very delighted to announce a successful mission to put a man on the sun. North Korea has beaten every other country in the world to the sun.
Hung Il Gong is a hero and deserves a hero’s welcome when he returns home later this evening”.
Hung is expected back on Earth in just a few hours time, where he will be greeted by his uncle, and supreme leader: Kim Jong-un.
Hung traveled in the cover of darkness, as it would protect him from the harsh, and extreme temperatures of the Sun.
Hung will also be bringing back some sun spot samples for his uncle, which I’m sure he will show off to the world in a short amount of time.
The North Korean central news agency is calling the 18-hour mission the “greatest human achievement of our time” – and so they should, landing a man on the Sun, a trip that took 18 hours return, is quite the achievement, all things considered. 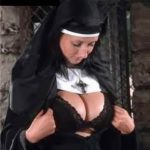