Former President, Olusegun Obasanjo has lamented that many Nigerian youths have turned to cultists, gangsters, and kidnappers due to the high rate of unemployment in the country. 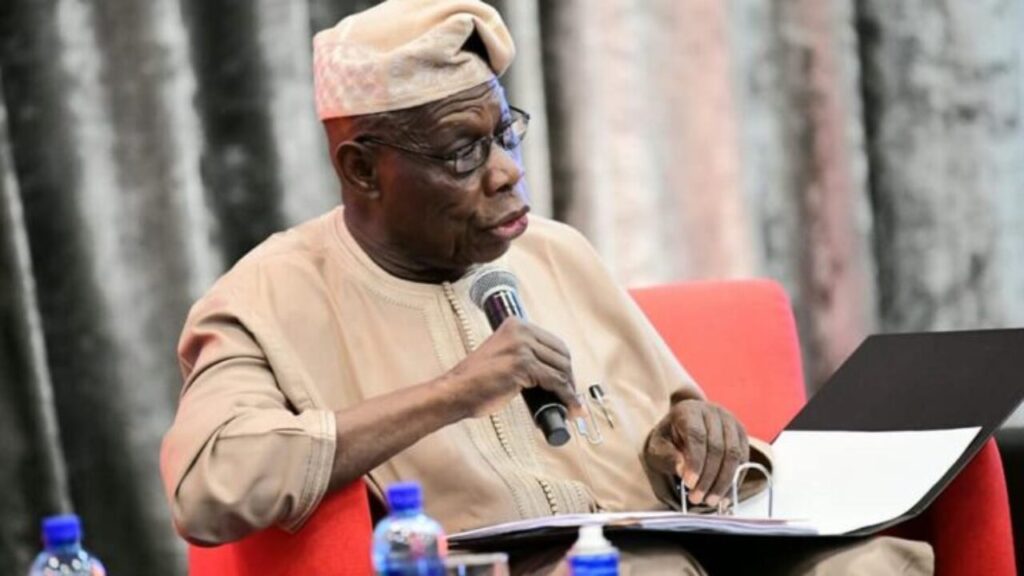 Obasanjo, who stated this on Friday while speaking at the Oyewusi Ibidapo-Obe symposium in Lagos, opined that Nigeria’s population can be transformed into an asset.

According to him, the federal government would need political will and action in order to manage the country’s population and transform it into an asset.

“The second cluster of questions are: How do we keep this large keg of a large army of unemployed youths from exploding? How do we keep them from enlisting in violent groups and gangs of kidnappers?

“A not-well managed cluster of the population is frightening.

“There appears to be a solution. Political will and political action can make the population an asset. This is the master key. The key has the will and the action. It is not enough to shout political will in mere political rhetoric.

“I’m proud to introduce the population and assets responsiveness index, just as UN, AU and other international agencies have established indices for comparing the performance of countries.”

KanyiDaily recalls that Obasanjo had advised Nigerians not to expect more from President Buhari who he claimed has done his best for the country. 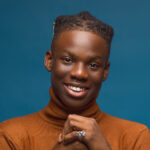 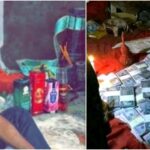