The National Leader of the All Progressive Congress (APC), Bola Tinubu has told Nigerian youths that they can only become president of the country after him in 2023. 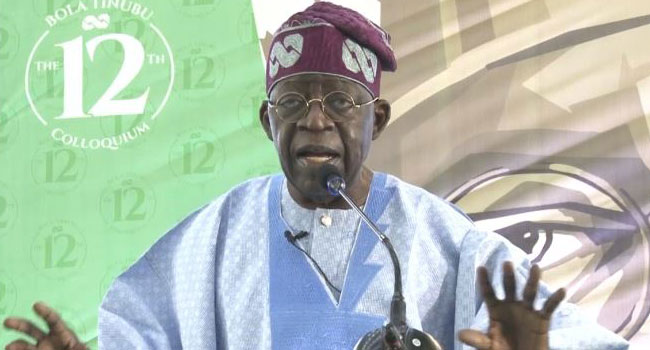 Speaking on Sunday when he visited the palace of Alaafin of Oyo, Lamidi Adeyemi, the APC leader said Nigerian youths can become president, but it will be after he has actualized his 2023 ambition.

The 69-year-old politician, who had recently declared his interest to contest for the 2023 presidency which he described as a “lifelong ambition”, asked the youths to create room for elderly people.

Tinubu had chided the youth for not allowing him an easy passage into the palace, suggesting that their conduct did not show enough respect for him as a senior citizen.

“You will grow old and become president. But I will become the president first.”

KanyiDaily recalls that Bola Tinubu recently made headlines after a disturbing video showed him in wet clothes when he visited the palace of Awujale of Ijebuland in Ijebu Ode, Ogun State.

READ:  Facebook Tragedy: How We Killed The General’s Daughter —Suspects 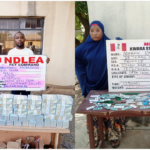 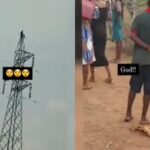