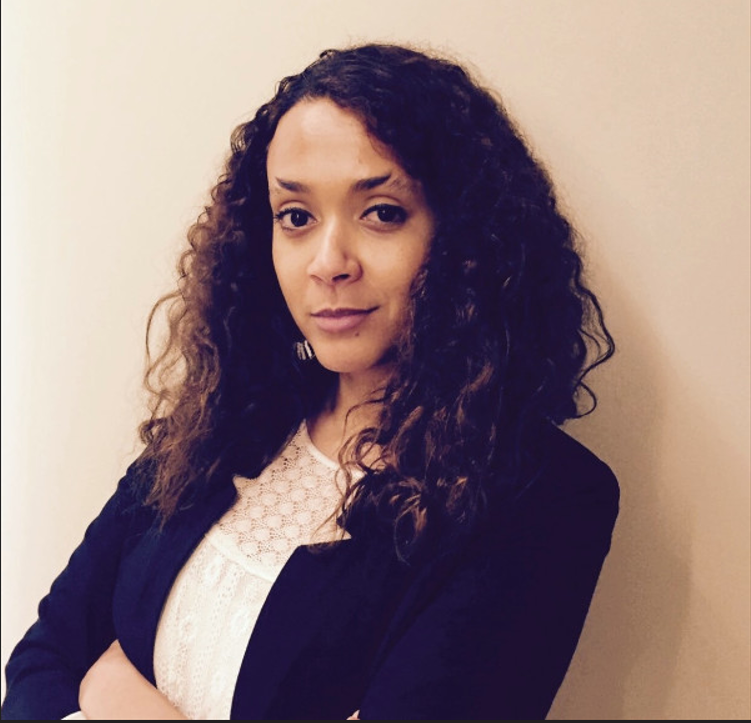 Over the last few years, alongside key partners from global and Pan-African organizations, the Ecobank Foundation has made significant progress in Africa through its focus on three pillars, namely education, healthcare and financial empowerment. Elisa will be responsible for continuing that work.

Her role will also include overseeing the expansion and strengthening of activities and partnerships across Ecobank’s entire 33-country sub-Saharan Africa footprint. This will further cement Ecobank Foundation’s position as the preferred partner for creating positive impact in the lives of millions of people across the continent.

Elisa has impressive experience and expertise in Communications and Corporate Social Responsibility, in addition to her strong advocacy skills. Throughout her 15-year career, she has worked for many Pan-African and international development institutions, including the African Development Bank Group, UNITLIFE (a United Nations Development Programme initiative), the European Bank for Reconstruction and Development, the African Media Initiative, and the ONE Campaign.

Elisa has a Master’s degree in Political Science and Intercultural Management from the Institut d’Études Politiques d’Aix-en-Provence, France. She is a native French speaker and is also fluent in English, as well as proficient in both Spanish and German.

Commenting on her appointment, Ade Ayeyemi, CEO, Ecobank Group said: “Elisa Desbordes-Cissé’s appointment has come at an opportune time to further strengthen the Foundation’s Africa-focused commitment and purpose. We are certain that we will benefit from Elisa’s experience as we continue to impact our communities through the Foundation’s initiatives and programmes on health, education and financial empowerment.”

Ade Ayeyemi also formally thanked Carl Manlan, the former Chief Operating Officer of the Ecobank Foundation for his great work in propelling the Foundation during the 5 years he served in that capacity, before leaving the Ecobank Group.

Understanding the Concept of Bullish and Bearish Markets in Singapore