The Nigerian Senate on Tuesday passed a bill seeking to increase the number of law School campuses from six to 12 across the six geo-political zones of the country. 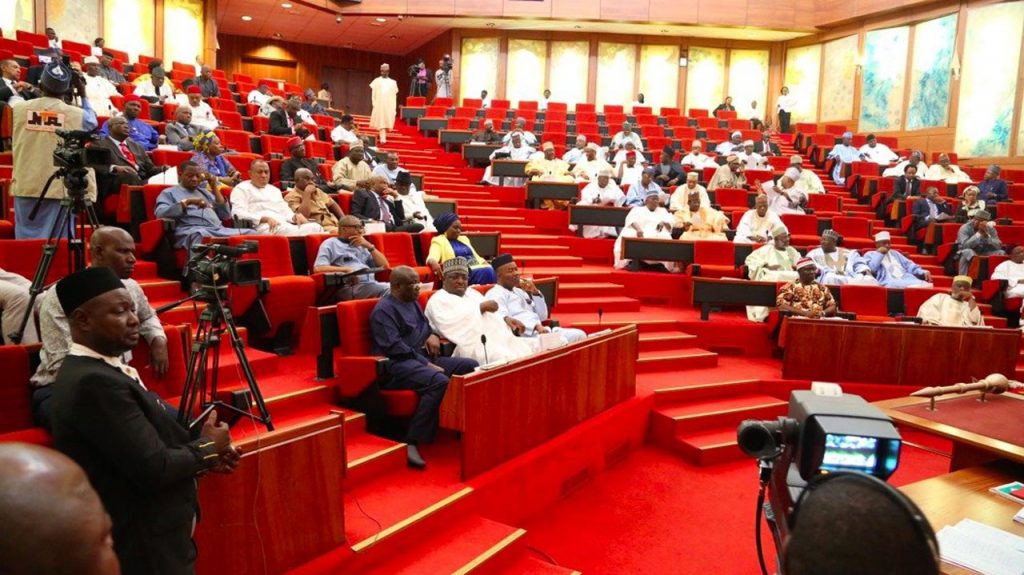 The Bill, titled: “A Bill for an Act to amend the Legal Education (Consolidation, etc) Act by establishing the campuses for the Nigerian Law School, and for other related matters” was sponsored by Kogi West Senator Smart Adeyemi.

The passage of the Bill followed the adoption of the recommendation of the Senate Committee on Judiciary, Human Rights and Legal Matters that considered the Bill.

Presenting the report during Tuesday’s plenary session, the Chairman of the Committee, Senator Opeyemi Bamidele says the bill seeks the establishment of a minimum of two campuses in each of the six geopolitical zones in the country.

Meanwhile, a bill seeking to raise the educational qualification for the president, governors, and legislators has passed the second reading at the House of Representatives.

READ:  14-Year-Old Daughter Of Enugu Politician Fakes Own Kidnap, To Be With Boyfriend In Owerri