A bill seeking to raise the educational qualification for election into the office of the president has passed the second reading at the House of Representatives. 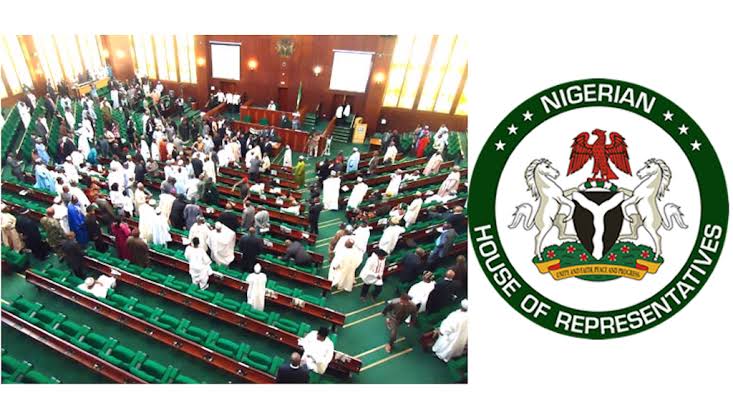 Sections 65, 106, 131 and 177 of the 1999 constitution state that a person must be qualified for election into the aforementioned elective offices if he/she “has been educated up to at least School Certificate level or its equivalent”.

But the new bill which is sponsored by Adewunmi Onanuga, a lawmaker from Ogun state, seeks to raise the qualification to at least a “university degree level or its equivalent”.

Speaking on the floor of the house during plenary on Tuesday, Onanuga said raising the minimum educational requirement for these political positions will better prepare candidates for the job ahead.

SHe said, “This is not a bill targeted at stifling the interest of Nigerians in politics, rather it is a bill that will help Nigerians to sufficiently prepare for the humongous task of political leadership.

“As we have begun to see, the race for elective offices at both state and national levels have become increasingly competitive. While this is good as a tenet of universal suffrage, it can also be counterproductive if people who are not sufficiently prepared educationally, get into these elective offices.

“We all know that after a university degree or its equivalent in this country, comes the compulsory National Youth Service Corp (NYSC), without which it would be difficult to get into any employment especially within the public sector.

“Otherwise, how do we place value on education if I say to my son who wants to be a doctor that he needs a university degree or its equivalent to achieve his dream and then say to my daughter who wants to be a president someday that she only needs to have a school certificate?”

The legislator said the bill, when passed into law, will affect the quality of candidates who run for elective offices in the country.

She added that studying up to a university level would afford a candidate the knowledge, skills and preparedness that cannot be obtained at the school certificate level.

The bill, which was not debated, was unanimously adopted when it was put to a voice vote by Idris Wase, deputy speaker of the house.

KanyiDaily recalls that the House of Reps had also introduced a bill seeking to change the tenure of President, Governors, and lagislators to a single term of 6years.

READ:  How I was Detained For Two Hours And Almost Deported From Heathrow Airport London - Chris Kehinde Nwandu 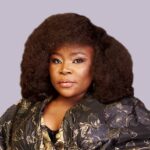