Another Lady has come forward to narrate how she was rαped by the same driver of a Bus Rapid Transit (BRT) vehicle, Andrew Nice who was arrested by the police over the death of a 22-year-old fashion designer, Bamise Ayanwole. 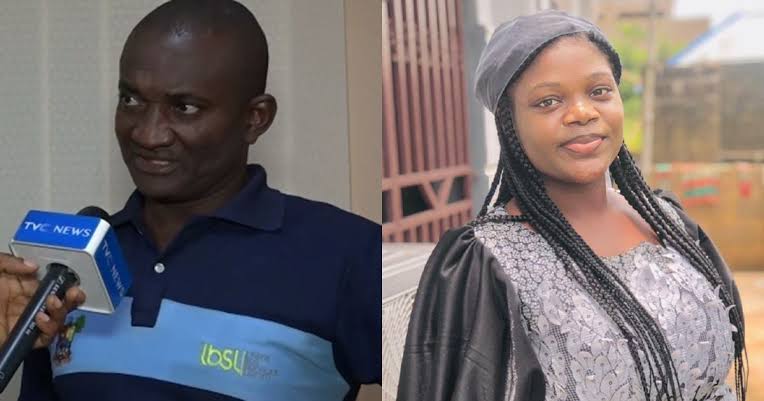 Ajisebutu stated that the bus driver, who had been on the run when the news broke, was arrested by officials of the Department of State Services (DSS) in Ogun state.

While being paraded by the police, the 47-year-old driver denied abducting Bamise, claiming they were attacked by three gunmen who boarded the bus with the now-deceased lady during the trip.

However, a video captured after he was arrested showed the moment Andrew was confessing to having carnal knowledge of Bamise before she threw herself out of the moving bus because of the “dirty acts” he had done.

The new accuser, who is a former sales girl at a shop in Ajah, told PUNCH that she boarded the BRT bus driven by the suspect on November 25, 2021.

During the trip, the victim said Andrew Nice switched off the light of the bus and suddenly parked the vehicle before he raped her at knife point.

She said, “While on our way, he switched off the light of the bus, but the AC was on. But as we approached the first toll gate coming from Ajah, he suddenly parked the bus. He then told me to come and sit at the front and started asking me different questions.

“I saw him using a drug and my thinking was that he parked the bus to use the drug before time ran out. A few minutes later, he started making advances towards me and I saw that his manhood had risen up. I became very uncomfortable and insisted on getting down, but he didn’t open the door.

“He said he wanted both of us to go and chill and that he wanted to have sex with me, but I declined. Suddenly, he brought out a knife and dragged me to the back seat of the bus. He told me to take off my clothes, but I refused. He threatened to kill me. He tore my gown, forcefully removed the biker short I wore and raped me. I felt sad.”

The victim said she could not call for help because Omininikoron parked the bus at a desolate location, adding that he refused to let her go after allegedly raping her.

She added, “He insisted on driving me to my destination at Jakande Bus Stop. When we got to my bus stop, he still didn’t open the door. He demanded my account number and started pleading over what he did. He said he wanted to send money to me to buy painkillers.

“I refused to give him my account, but he kept demanding and refused to open the door. Before he raped me, he seized my phone, and because I needed evidence, I gave him my account and he sent N3,000. He then opened the door and I left.

“I could not speak out because I was ashamed of what happened and believed I could not get justice. But when his pictures started circulating online regarding the death of the lady (Oluwabamise), I told my friend that I knew him (Omininikoron).

READ:  Joeboy Speaks Up After Being Accused Of Encouraging Alcoholism With Latest Song

“After seeing his coloured picture, I went to my bank, requested my statement of account, traced the day he sent me the money, and it was the same name, Omininikoron Nice, which was in the picture circulating.

“I told my friend about it and she introduced me to a rights activist. Some people may question me for speaking out now, but I am speaking out because of the girl. That man must not be freed because he is responsible for what happened.”

The lady also provided video clips of her torn clothes and her statement of account which confirmed that the arrested driver sent her N3,000 on November 25, 2021.

When contacted, the police spokesperson, CSP Adekunle Ajisebutu, urged the victim to make a formal report of the incident at any police station or Panti, in Yaba.

He said, “If the victim has a case against him, she should report at the nearest police station or the State Criminal Investigation and Intelligence Department, Yaba, and it will be investigated.”

Meanwhile, the BRT driver, Andrew Nice has be arraigned before a Magistrate Court in Lagos on five-count charge of alleged murder, rape, and interference with the deceased’s corpse. 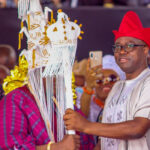 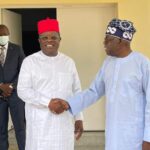