A driver of the Bus Rapid Transit (BRT) vehicle, Andrew Nice who was arrested over the death of a 22-year-old fashion designer, Bamise Ayanwole, has been filmed making some confession that contradicts his earlier statement. 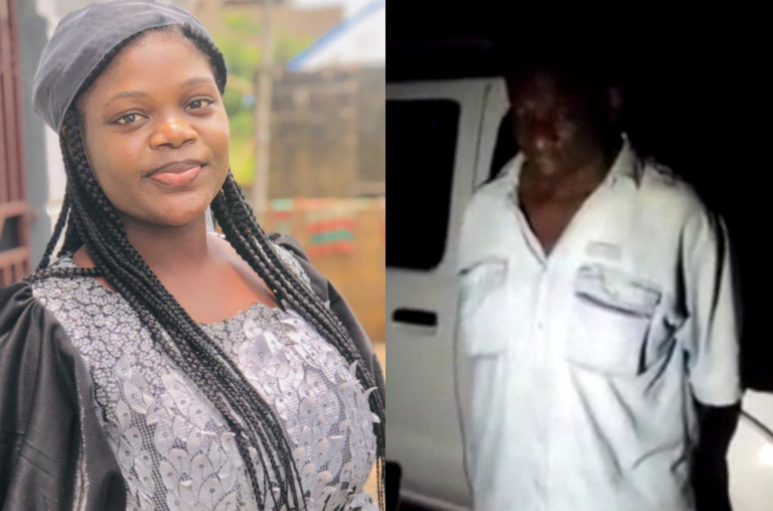 Ajisebutu stated that the bus driver, who was on the run when the news broke, had been arrested by officials of the Department of State Services (DSS) in Ogun state.

Speaking with TVC while being paraded by the police on Monday, the 47-year-old BRT driver claimed that three men bearing arms boarded the BRT bus alongside Bamise during the trip.

According to him, the three gunmen hijacked his bus and ordered him to stop at Carter bridge, after which they dragged Bamise out of the vehicle before he fled.

He said, “I picked her from Chevron and I picked the other three guys at Agungi. When those guys showed me the weapons as I was going, I was not myself anymore. Fear came over me,” he said.

“Whatever the gunmen told me, that is what I did. When I followed that Carter bridge, after the overhead bridge, they ordered me to stop there.

“When they ordered me to stop, they said I should open the door. When I opened the door, they now started dragging her down (referring to Bamise).

“When I saw she was crying for help, actually I was helpless. I was thinking she was inside the vehicle holding the iron and I moved on.

“I left her at that scene. I never knew they dragged her down already. I have no connection with anyone of them.”

READ:  Sudanese President Secretly Steps Down After 30 Years Amidst Protests, Military Set To Take Over Power

In a video that has now gone viral on social media, Andrew Nice was seen being interrogated and he made some confessions that contradict his previous statement with TVC.

The driver, who was seen dressed in a shabby and disheveled attire contrary to his previous appearance in Lagos State Government outfit, made no mention of three men with guns.

The video of his initial arrest also showed Andrew confessing to having carnal knowledge of Bamise before she threw herself out of the moving bus because of the “dirty acts” he had done.

He said, “She forced herself out of the back door. She was crying for help, and everything was recorded. Because of the dirty acts I’ve done… I’m afraid.”

His statement contradicts his earlier statement that the three gunmen hijacked his bus and ordered him to stop at Carter bridge, after which they dragged Bamise out of the vehicle before he fled.

#JusticeForBamise VIDEO (EXCLUSIVE): Andrew Nice, the BRT driver in his 1st stmt confessed to having unlawful canal knowledge of the deceased.

After his atrocities, he went into hiding & was arrested tru Credible Intelligence pic.twitter.com/Ar6O27ZPbQ

#JusticeForBamise: Driver of the BRT Bamise boarded making a statement saying he raped her & went into hiding before he got arrested. 😳 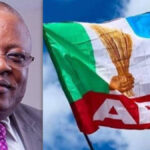 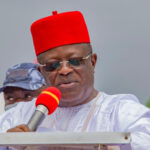