A driver of the Bus Rapid Transit (BRT) vehicle, Andrew Nice who was arrested by the police over the death of a 22-year-old fashion designer, Bamise Ayanwole, has claimed that they were attacked by gunmen during the trip. 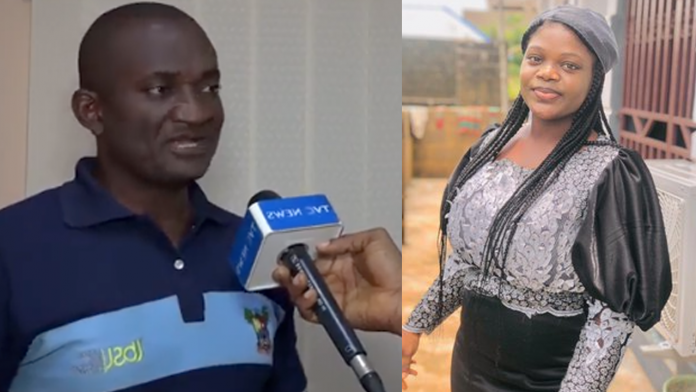 During the journey, the fashion designer was said to have contacted one of her colleagues at work, Felicia Omolara, to inform her she’s feeling uneasy about the conduct of the driver during the trip.

The Police Public Relations Officer in the state, Adekunle Ajisebutu, confirmed on Monday that Bamise’s corpse was found on Carter bridge at Ogogoro cvommunity, Lagos Island.

Ajisebutu stated that the bus driver, who was on the run when the news broke, had been arrested by officials of the Department of State Services (DSS) in Ogun state.

Speaking with TVC while being paraded by the police, the 47-year-old BRT driver claimed that three men bearing arms boarded the BRT bus alongside Bamise during the trip.

According to him, the three gunmen hijacked his bus and ordered him to stop at Carter bridge, after which they dragged Bamise out of the vehicle before he fled.

Andrew Nice said, “I picked her from Chevron and I picked the other three guys at Agungi. When those guys showed me the weapons as I was going, I was not myself anymore. Fear came over me,” he said.

“Whatever the gunmen told me, that is what I did. When I followed that Carter bridge, after the overhead bridge, they ordered me to stop there.

“When they ordered me to stop, they said I should open the door. When I opened the door, they now started dragging her down (referring to Bamise).

“When I saw she was crying for help, actually I was helpless. I was thinking she was inside the vehicle holding the iron and I moved on.

“I left her at that scene. I never knew they dragged her down already. I have no connection with anyone of them.”

Meanwhile, Lagos Police Command has vowed that killers of Oluwabamise Ayanwole would be brought to book and that nothing would be swept under the carpet.

The Driver of the BRT that Bamise was in before she was missing and later murdered has this to say, do you believe him? Because i dont #JusticeForBamise pic.twitter.com/Dg3HcjkLpu 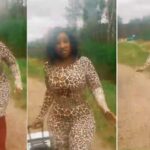 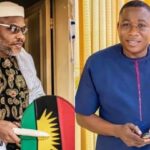