A Federal High Court in Abuja has sacked 17 lawmakers in Ebonyi State over their defection from the Peoples Democratic Party (PDP) to the All Progressives Congress (APC). 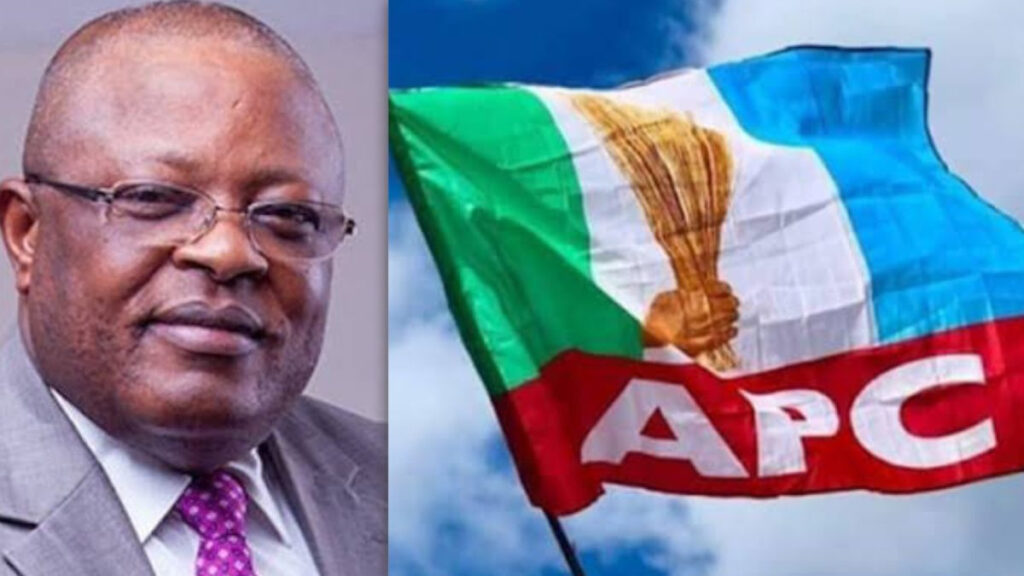 In a judgment delivered on Tuesday, March 8, 2022, Justice Inyang Ekwo ordered the lawmakers who dumped the PDP in 2020 following the defection of the state Governor, David Umahi, and his Eric Igwe, to the APC to vacate their seats.

Justice Ekwo ordered the 17 lawmakers to stop parading themselves as representatives of the people after dumping the party on which platform they were elected into the house of assembly.

The court held that the legislators could not transfer the mandate they received from the ballot to another political party after abandoning the political party that had sponsored them.

It held that the defendants who were elected into the house of assembly on the platform of the PDP could not justify their defection when there was no division in the PDP.

The judge that section 109(1) (g) of the 1999 constitution was purposely created to ensure that defectors were not allowed to retain their seats in the house, unless such defectors are able to justify their action.

Justice Ekwo, who held that the case PDP brought against them succeeded, ordered the lawmakers to vacate their positions with immediate effect.

He restrained them from further parading themselves or acting as members of Ebonyi state assembly.

The court also made an order of mandatory injunction compelling the Independent National Electoral Commission (INEC) to accept from the PDP, a list of its candidates to replace the sacked lawmakers, as well as to issue certificates of return to them.

In the alternative, the court directed INEC to conduct a fresh election in Ebonyi state to fill up the vacant positions within 90 days.

This is coming after the court had ordered David Umahi and Eric Igwe to vacate their seats as Ebonyi governor and deputy respectively over their defection to APC.

KanyiDaily recalls that Umahi had announced his detection to the APC on Tuesday, November 17, 2020, saying his action was a protest against the “injustice” done to the South-East by the PDP.

Consequently, the PDP had instituted a suit against the governor, his deputy, the APC, and the Independent National Electoral Commission (INEC) on grounds that it (PDP) won the Ebonyi governorship election in March 2019 and not its candidate. 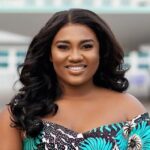 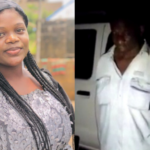