Kogi State Governor, Yahaya Bello has declared his presidential ambition, saying that Nigerians are yearning and asking him to run for president in 2023. 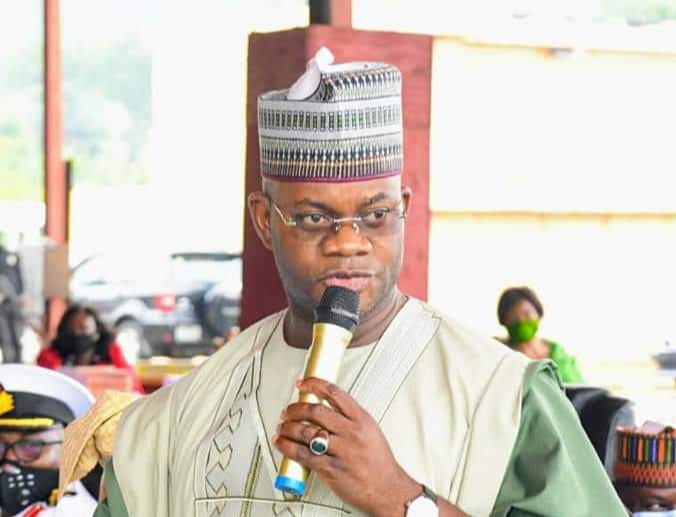 The governor spoke on Tuesday at the presidential villa in Abuja while reacting to Ohanaeze Ndigbo’s comment that zoning the presidency to the South-East is a key ingredient for national unity.

According to him, the north-central deserves to be considered for the presidency more than the south-east because his region has never produced the president nor vice-president of the country.

Bello, who noted that both regions are “disadvantaged in terms of the position of the presidency”, said it is only proper that the north-central produces President Muhammadu Buhari’s successor.

He said: “Well, if you’re talking of south-east, then you will equally talk of north-central. Not only since 1999 but since 1960. So what do you say about north-central; both the president and vice-president?

“So put the situation of the south-east and that of north-central side by side, then who is more disadvantaged in terms of the position of presidency; both presidents and vice presidents? So if you put both sides together, then let’s do justice. And whichever way you look at it, I’m eminently qualified.”

READ:  Buhari, Jonathan Are Foolish For Paying Ransom To Kidnappers And Denying It - Obasanjo

I Am Qualified To Become President – Yahaya Bello

The governor also said he has the qualities Nigerians want in a leader, adding that the president would want a vibrant and patriotic Nigerian like him as his successor.

Bello said, “Mr. President would want a vibrant, experienced, energetic, patriotic Nigerian to take over from him and in all of the qualities that Nigerians are yearning, or looking for today, I possess all of these qualities by the special grace of God.

“Nigerians are yearning and asking me to run for the president come 2023 and by the special grace of God I will not turn down that offer.

“Also, Mr. President is one of the Nigerians who would want a qualified person to take over from him. Informing him is between myself and him, it is not what I should come to the public to tell the world that I have informed Mr. President that I want to run. But surely in days, and possibly weeks ahead, we are going to come to the public to declare our intention by the special grace of God.”

Asked what he has done to qualify for the presidency, Bello said: “First, on what have I done to merit the presidency of this country, you simply refer to 2016 when I assumed office, compared it to this moment security-wise, in terms of unity in terms of infrastructural development.

“I think we should not be laid back to the extent that we don’t read and research. I don’t have to come to the television to be blowing my trumpet. You come to Kogi state, you’ll see exactly what we have done. Simple, you can visit our website and then you’re going to see what we’ve done. We have surpassed more than any other person can ever imagine.

“Then in terms of unity, Kogi state today is more united than ever before. Today, nobody cares where you come from or the religion you practice, Nigerians are yearning for this. In terms of security, before, if you travel through Kogi state, you hold your breath, today you can travel day and night. Yes, pockets of issues sometimes, but it can never be the situation it was in 2016.”

KanyiDaily recalls that last year, Governor Yahaya Bello had also claimed that all Nigerians are asking him to run for President in 2023 and he won’t disappoint them. 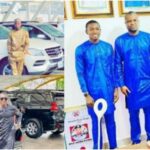 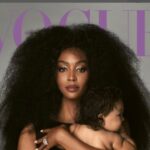