Ebonyi State Governor, David Umahi has tackled his Rivers State counterpart, Nyesom Wike, for admitting on national television that he was behind the recent court judgment removing him from office. 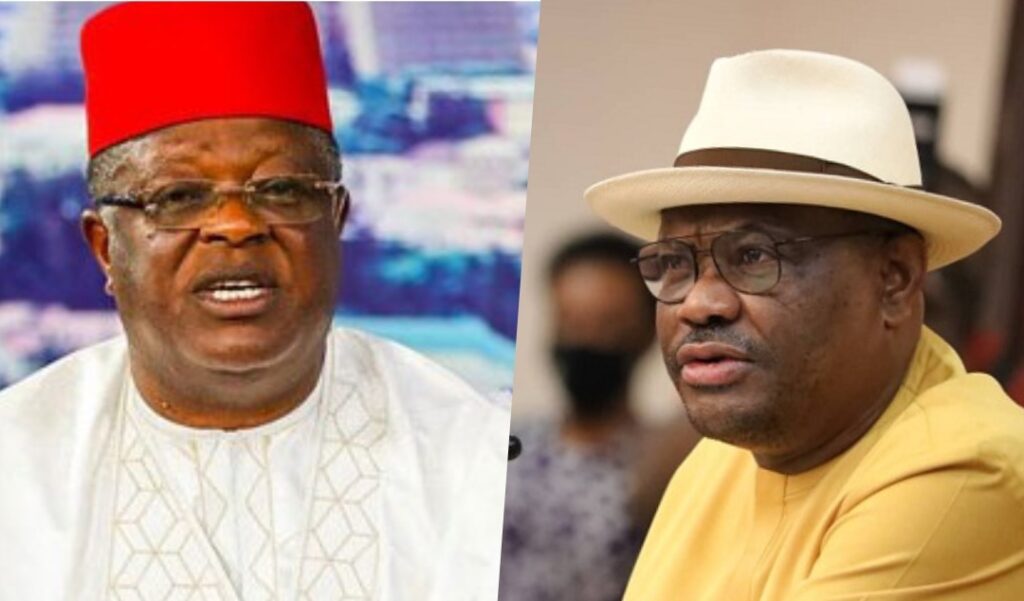 KanyiDaily recalls that a Federal High Court in Abuja had recently sacked Governor Umahi and his Deputy, Eric Kelechi Igwe, over their defection from the Peoples Democratic Party (PDP) to the All Progressive Congress (APC).

Reacting to the court judgment, Wike had boasted that it was he and other PDP members who dragged Umahi to court to demand the mandate of the party from him.

The Rivers state governor said the PDP will not be intimidated to chicken out of the legal battle with Umahi, vowing to support the party to fight it out to the Supreme Court.

Speaking to correspondents after a meeting with President Muhammadu Buhari at the Presidential Villa in Abuja, Umahi likened Wike to biblical Judas Iscariot, noting that as a man who relies on the breath of God like any other mortal, he cannot determine his fate.

According to him, he serves only the living God while that of his unnamed counterpart, who he also described as a “hatchet man” might be based on alcohol.

Asked if he was perturbed about the court judgement, Umahi said: “Do I look worried? You see, God has plans for everything. And I think that God allowed one court to give judgment that I go nowhere, allowed another court to say, because we defected, that the votes belong to the party.

“And I’m very worried because the highest court has said that votes belong to the candidates. And that’s why even though APC won the election in Bayelsa State, but the deputy governors credentials, were defective.

“And even a day to swearing in, the Supreme Court ruled disqualifying the candidate of APC that won the election because of his deputy. And so if votes belonged to the party, it would have been that the Supreme Court in its wisdom would have just asked for the man that won election for the party to bring the substitutes to do that.

“But you see, God allowed it so that where I couldn’t reach in terms of my consultation, this situation has made it possible for me to reach those places. And to truly see that Nigerians love me and they want me and that is the reason for that.

“And I want to thank the PDP and even the man that boosted that he did that hatchet job. If the people that crucify Christ knew that it will bring salvation to the whole world, they wouldn’t have done that.

“So the hatchet man that boasted is liken to Judas Iscariot. And so I have no worry because the Constitution is clear. I have confidence in the judiciary and so you can see I have added some weight in these few days and looking more handsome.”

Asked if he and his unnamed counterpart had personal grouse aside the politics of decamping to APC, he said: “Probably the difference between us will be our faith. I serve the living God and he probably a lot of alcohol. I don’t drink. So that is the differences between us otherwise he remains my friend and my brother and I have nothing against him.”

When pressured to name the governor he was referring to, Umahi said: “You should be the one telling me. You heard him on Channels boasting that he is behind. A mere man that depends on the breath of God. I pity illiteracy. It’s a shame. You are boosting to remove another governor.

“What qualifies you just because you’re packing money that is public fund? Not intellectual material but by just packing money from public funds and you are boasting about it. Otherwise, who were you?

“I became a billionaire at the age of 25. I’ve worked all my life and I have asked him to come for public debates.

“So, if he says he has done well and he is Mr this or that, let him come for public debate with me. Let’s start with our childhoods. So I’m not disturbed.”

Asked whether his presidential ambition has died he said: “It could be just your own imagination because there is no such thing. You can see us in the various media houses, you know, social media. You can see my supporters everywhere, you can see my consultation.

KanyiDaily recalls that Governor David Umahi had recently approached the Court of Appeal in Abuja to reverse the judgment which sacked him and his deputy from office. 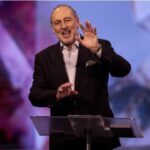 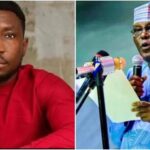