The Senior Adviser to President Muhammadu Buhari on Media and Publicity, Femi Adesina claims that the EndSARS protest “signifies murder, mayhem, mass destruction and even cannibalism.” 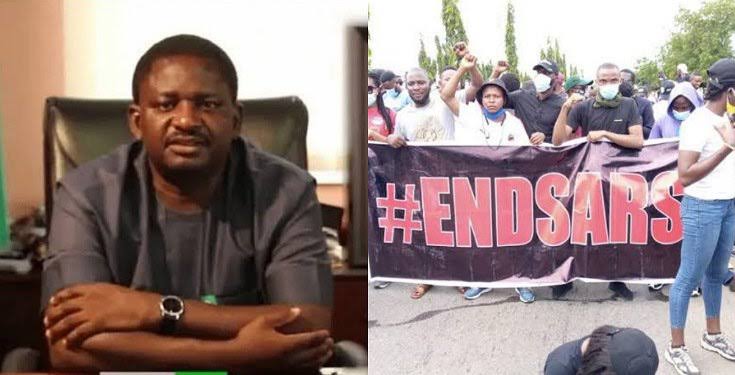 The presidential aide stated this while reacting to a comment by the the Peoples Democratic Party (PDP) that Nigeria’s situation could trigger a nationwide agitation that might be worse than the October 2020 #EndSARS protest.

In a statement issued on Tuesday, March 22, Adesina said the PDP would “die” as envisaged by one of its presidential aspirants if its only wish for the country was an agitation worse than EndSARS because of the current situation.

He urged the opposition party to rather work for harmony and cohesion in the country instead of thinking about the outbreak of an uprising worse than EndSARS which, he said, signified murder, mayhem, mass destruction and cannibalism.

Adesina said, “The Peoples Democratic Party (PDP) has given itself away as being interested only in the destabilization of the country, peradventure it could then sneak its way back to power.

“Less than 24 hours after the Department of State Services (DSS) raised alarm about sinister plots by some elements to cause disorder in the land, using the energy crisis as a smokescreen, the PDP issued a statement, saying; “Our party fears that the situation is getting to a boiling point and can trigger a nationwide agitation that might be worse than the October 2020 EndSARS if not addressed immediately.”

“Which patriotic political party or organization ever threatens its country with anarchy, social upheaval and disorderliness, except one still smarting from its snout being yanked from the honeypot, as happened to PDP in 2015?

“Rather than plot and encourage “agitation worse than October 2020 EndSARS,” which it may well be conceiving, the PDP should work for harmony and cohesion in the country if it ever understands such concept.

“A presidential aspirant of the PDP has warned that the party would die by 2023, unless it wins the Number One position in the country. And die it would, if the party wishes the country nothing except something worse than EndSARS.”

Contrary to Adesina’s stance, the #EndSARS was a nationwide protest against prolonged years of police brutality, championed by Nigerian youths in October 2020. 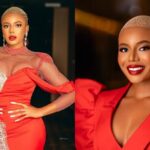 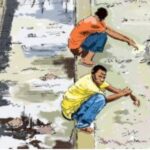