Faisal Maina, the son of the former Chairman of the Pension Reform Task Team (PRTT), Abdulrasheed Maina, has been re-arrested by security operatives after he was declared wanted by the Federal High Court in Abuja. 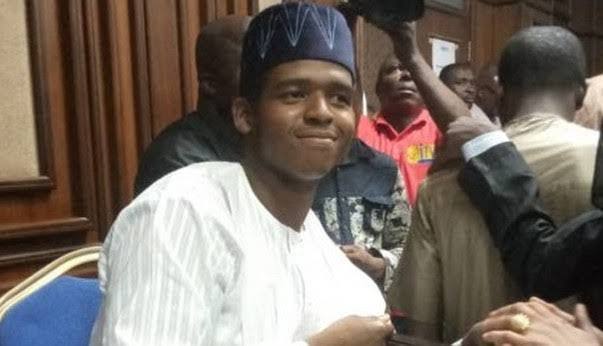 The Economic and Financial Crimes Commission (EFCC), which confirmed the development in the court on Thursday, said Faisal was arrested on Wednesday, almost six months after the 21-year-old jumped bail on June 24, 2020.

Faisal is facing three counts of false asset declaration and money laundering to the tune of N58 million – charges filed against him by the anti-graft agency.

In a ruling on November 24, Justice Okon Abang revoked Faisal’s bail and issued a bench warrant for security agencies to arrest him wherever he was found.

The Judge also ordered the fleeing defendant’s surety, who is a member of the House of Representatives representing Kaura-Namoda Federal Constituency, Umar Dan-Galadima, to appear in court.

But at the resumed hearing in the case on Thursday, surety’s lawyer, Mr M. E. Sheriff, urged the court to suspend the hearing of the forfeiture proceedings because he got information that Faisal had been arrested.

“My lord, I was reliably informed that the defendant had been arrested. He was arrested last (Wednesday) night, and he is in custody,” the lawyer said.

The prosecution counsel, Mr Faruk Abdullah, confirmed the development but said the defendant had not been handed over to the Economic and Financial Crimes Commission.

Faisal’s arrest came barely one week after his father, Maina, who also jumped bail in his trial for alleged money laundering was arrested in Niamey, Niger Republic and brought back to the court.

READ:  Gowon Denies Looting Half Of CBN, Says He Served Nigeria Diligently With Fear Of God 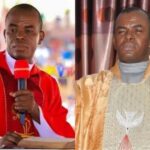 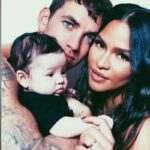