Jigawa State Government has enacted the child protection law that prescribes the death penalty for rapists without the option of life imprisonment. 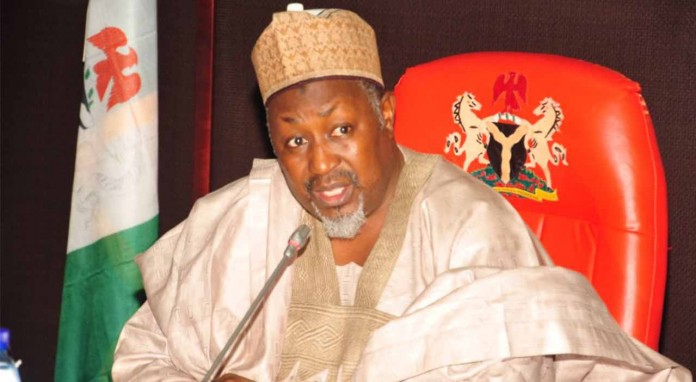 Dr. Musa Adamu, the Commissioner for Justice and the Attorney General, disclosed this on Wednesday during an end-of-the-year press briefing in Dutse, the state capital of Jigawa.

According to him, anyone convicted of raping a child below the age of ten shall be sentenced to death with no other option.

“Earlier this year the Jigawa state Governor, Alhaji Mohammed Badaru Abubakar has signed the Violence Against Prohibition Bill which prescribed the death penalty for rapists but with the option of life imprisonment. But recently the government has also signed the child protection law which prescribed the death penalty for anyone that raped a child below the age of 10,” Dr. Musa said.

According to the Commissioner, the ministry had received “a total number of 196 case diaries while 178 pieces of legal advice were prepared in respect of the case diaries, received.

“Out of the total number of the case diaries, 90 were rape cases; 27 culpable homicides; sodomy has 31; kidnapping and abduction have a total number of 18 cases; incest two; two 2 acts of gross indecency; 20 armed robberies while road traffic offences have two cases.”

“The ministry has prosecuted and defended a total number of 25 appeals before Court of Appeal, Kano Division, and has also completed the prosecution of 83 criminal trials before eight High Courts at Birnin Kudu, Dutse, Gumel Hadejia, Kazaure and Ringim. 34 convictions and Forty-Nine 49 defendants were discharged and acquitted,” he added.

The Commissioner used the opportunity to call for the use of technology to reduce the delay in criminal litigation which he says is one of the major challenges the judiciary is facing in the state.

KanyiDaily recalls that Kaduna State Governor, Nasir El-Rufai had also signed a law which stipulates surgical castration and removal of Fallopian tubes for any male or female found guilty of raping a child in the state.