Kaduna State House of Assembly has approved surgical castration as punishment for anybody convicted for rape in the state. 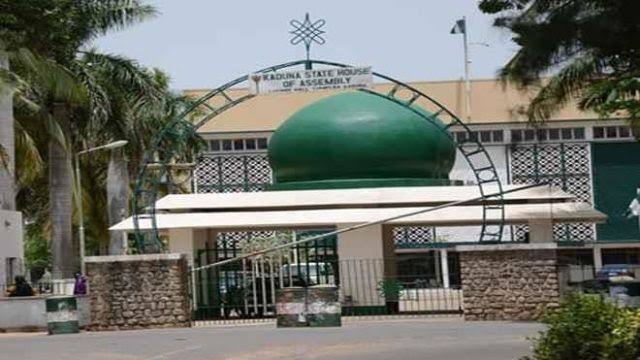 The bill which was passed at the plenary on Friday also stipulates 21 years jail term and life imprisonment for rapists of adults and minors respectively.

This follows the amendment of the State Penal Code (No.5) law of 2017 which stipulates stiffer penalties for rapists in the state as part of the effort to protect women and children against any form of gender violence.

Spokesman of the Assembly, Musa Ahmed, disclosed this while speaking with journalists in Kaduna yesterday.

According to him, “with the new law, anyone convicted of rape will have his organ surgically removed so that upon completion of his jail term, he will not be able to commit the crime again.

The Nation recall that wife of the Kaduna State governor, Hajia Ummi El-Rufai, had during a public hearing on the bill seeking the amendment of the penal code last month advocated either castration or death sentence for rapists.

She described rape, especially of minors as gross violation of the rights of women and children.

While she expressed concern that an average of five rape cases, especially minors are recorded in Kaduna State on daily basis, the governor’s wife noted that only severe penalties for rapists in the state penal code will serve as a deterrent to others.

READ:  Flood: Bayelsa Not Among 10 Most Affected States, Jigawa Is Number One - Minster, Sadiya Farouq 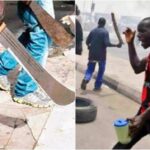 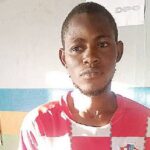