Ondo State Governor, Rotimi Akeredolu has included his son, Babajide Akeredolu, in the committee that will select appointees for his second term administration. 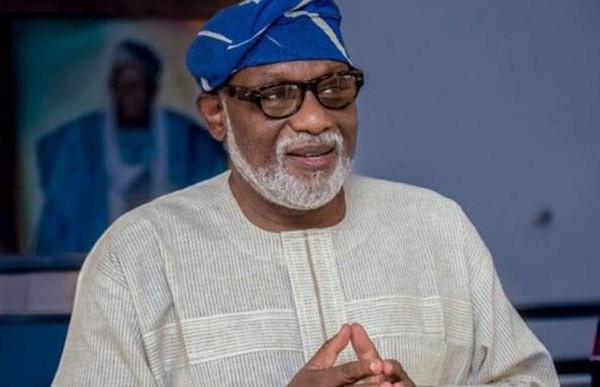 The six-man committee tagged “Handover Strategy and Implementation Committee” was set up on Friday ahead of the governor’s second term inauguration in February.

Akeredolu, who appointed the Head of Service of the State, Dare Aragbaiye as the Chairman, stated that the committee’s mandate is to ensure a seamless handover process.

It is believed that Babajide, who about a year ago completed the compulsory National Youth Service Corps (NYSC) in Ondo, will function as the secretary for the committee.

Babajide who played a vital role during the campaign process of his father’s second term, had been touted by his father that by virtue of the “hardwork” in his emergence as governor in 2016, he can appoint his son as his Chief of Staff.

Babajide alongside his mother, Betty Anyawu Akeredolu who is the First Lady, are strong members of the Akeredolu’s administration’s inner caucus.

According to the governor in a statement by the Commissioner for Information, Donald Ojogo, the committee setup by the governor will recommend and advise the government on result-oriented structural processes and practices for existing MDAs, as well as set Key Performance Indicators (KPI) for returning and new appointees.

READ:  "My Husband Only Had Sex With Me On Our Wedding Night" - Wife Of Enugu Ex-governor Reveals

The statement party read that the committee will “develop strategy for On-boarding incoming Commissioners and Heads of Agencies and run workshops to mainstream their input into the design of their Performance Objectives and Key Performance Indicators for the purpose of their periodic Self-Appraisal.

“The committee will commence work immediately and shall work until a proper handover structure is developed, adopted, and implemented. The committee is expected to provide reports of its activities to Mr Governor frequently and submit a completion report at the instance of its dissolution.” 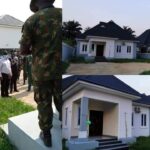 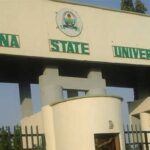