President Muhammadu Buhari has secretly appointed his personal assistant, Bashir Ahmad, as Manager of the Department of Petroleum Resources (DPR). 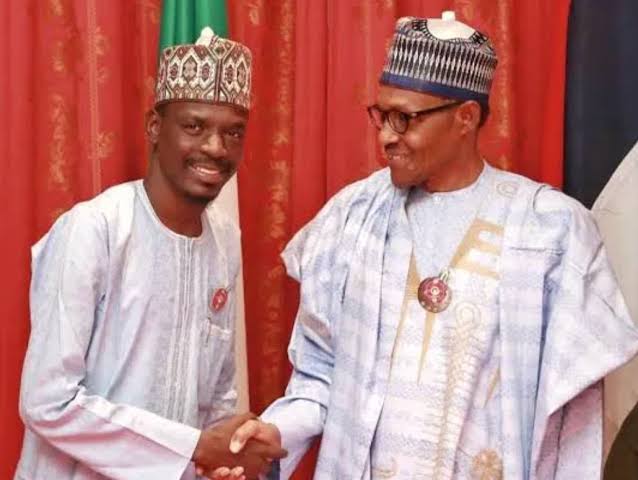 According to Peoples Gazette, officials familiar with the development confirmed over the weekend said that Ahmad was appointed to supervise a powerful and lucrative division at the DPR — a role that supersedes his work experience and area of expertise.

Mr. Ahmad’s appointment, which was tacitly executed in line with Buhari’s culture of opacity, presents a blanket remunerative boost for the young presidential aide, as he is now set to draw dual salaries and allowances from Nigeria’s marginal commonwealth.

“It was delayed following the death of one of his friends, Jamilu Ibrahim Shinkafi, in an accident along Bauchi-Nasarawa Road, precisely in Akwanga in Nasarawa.”

The fatal auto crash was said to have occurred whilst the deceased was returning from the wedding of Ibrahim Rabo, an aide to communications minister Isa Pantami on January 31.

“It was the wedding that Bashir was seen amongst those not on face masks,” the official said.

“So they deferred the conclusion of his documentation by a week before it was finally concluded last week.”

A DPR official said Ahmad was gleeful about the appointment, and quoted him at one time saying in Hausa that he’ll be able to “play his role very well”, despite lacking vital training in hydrocarbon regulations.

When contacted, Ahmad and a spokesman for DPR did not return calls and text messages seeking comments on their respective roles in the appointment.

KayiDaily recalls that in September 2020, President Buhari came under fire for allegedly authorizing the use of the Presidential Jet for the wedding of Bashir Ahmad.

READ:  Robberies on Lagos/Ibadan expressway: I rolled through the valley of the shadow of death – Gbenga Adefaye 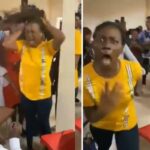 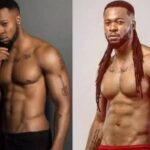