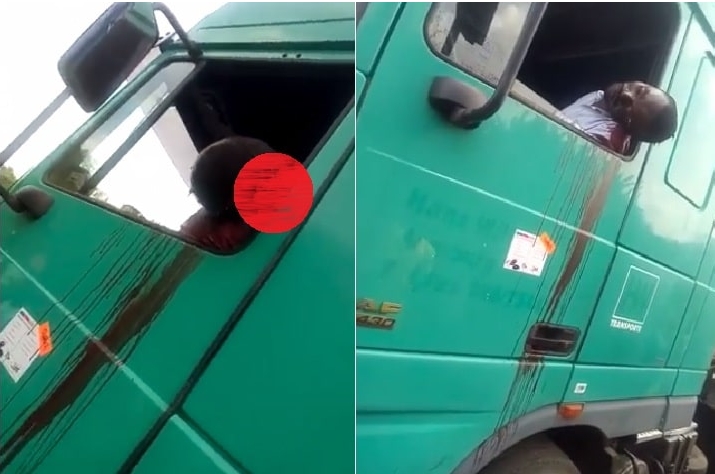 The police officer who reportedly shot and killed a truck driver identified as Ado Saleh along the Akure-Owo Expressroad, Ondo State, has finally surrendered himself to the police authorities.

KanyiDaily had reported that Ado Saleh was allegedly shot on the head by a police officer, following his refusal to pay N100 bribe at a checkpoint. The truck driver died on the spot.

The Police Spokesman in Ondo state, Femi Joseph, who initially refused to reveal the name of the officer who fired the shot, has now identified the culprit as Sergeant Idowi Omosuyi.

Femi Joseph confirmed that Sergeant Omosuyi surrendered himself at the Ondo Police Command headquarters on Thursday, December 5th, adding that the erring police officer would face a disciplinary panel.

“The officer (Sergeant Omoniyi) would now have to face a panel of investigation that was set up by the Commissioner of Police on the case.

“We have repeatedly said that the case would not be swept under the carpet and just as we have assured members of the public that the Nigeria police shall continue to abide by the laws and protect the lives and properties of the people,” he said. 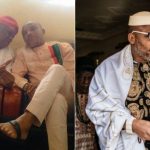 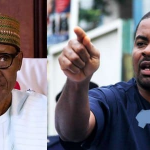