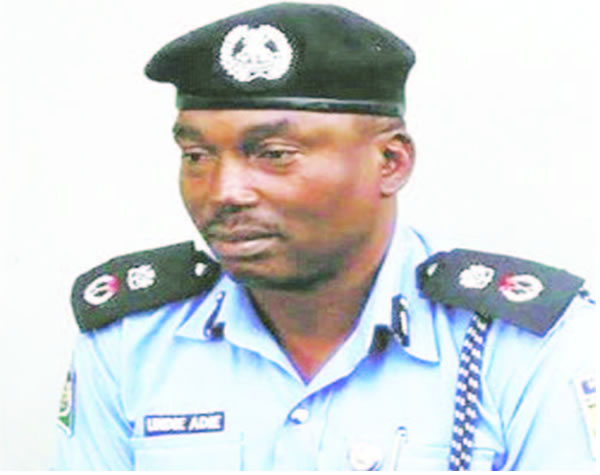 Ondo State Police Command has arrested a 35-year-old fake prophet identified as Sunday Ayetare, who also parades himself as an officer of the command with the name, Inspector Samuel Afolabi, also known as Olopa to di Woli.

Police Public Relations Officer in the state, Mr Femi Joseph, who disclosed this in a statement on Sunday, said the suspected was arrested for staging fake miracles to deceive unsuspecting members of the public, and using the name of Inspector Afolabi.

According to the police, Sunday was also alleged to have sexually harassed a woman who is looking for the fruit of the womb, with promise that he could make her pregnant.

“One Sunday Ayetare, 35, a native of Itepe Okitipupa, was arrested on a crusade ground of a white garment church in Igbokoda for offences of attempted rape and sexual harassment,” Joseph said.

“On interrogation, the suspect also confessed to be a fake prophet, who had been deceiving people by staging fake miracles. He stated further that he deceived his latest victim, who was looking unto God for a child, by telling her that he could make her pregnant.

“He added that in the process, he sexually harassed the woman and attempted to rape her. He stated that he decided to adopt the same alias (Olopa to di Woli) as Inspector Samuel Afolabi in order to hoodwink people so as to get enough followers.

“It was, however, established that the suspect was never a policeman, but an impostor and a serial fraudster.”

Joseph added that the command would not relent in its efforts to flush out criminals from the state.

Meanwhile, KanyiDaily had reported that a woman identified as Patience Ohelimo has accused her husband, a pastor, of alleged plans to sacrifice her for ritual purposes.

Patience narrated how she was tortured, gang-raped and almost sacrificed for ritual purposes in Port Harcourt, the River State capital, by her husband, Uchenna Joseph, and some unknown persons. 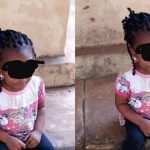 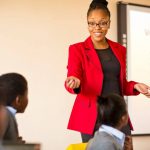