Ondo State Police Command has arrested a 23-year-old woman, Iyabo Julius, for allegedly conspiring with her lover, Adedayo Sunday, to rob and kill a motorcyclist, Suleuman Azeez, in the 12/12 area of Ore in the Odigbo Local Government Area of the state. 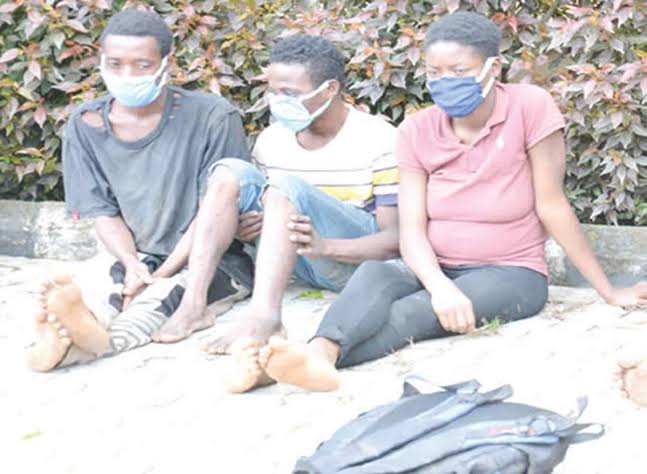 The state Commissioner of Police, Mr Bolaji Salami, who disclosured this while parading the suspects over the weekend, said one Jeremiah Monday was also over the crime.

Salami said the deceased was Iyabo’s former boyfriend and she asked her new lover to rob and kill him in order to make it easier for them to get married.

“One Suleiman Azeez, 25, a commercial motorcyclist, left home for his daily bread with his Bajaj motorcycle but did not return home. His body was later found in a pool of blood around the 12/12 area Odigbo via Ore.

“The case was subsequently transferred to the Special Anti-Robbery Squad, Akure. Upon discreet investigation, detectives trailed the suspects, one Adedayo Sunday, 25, and Jeremiah Monday, 20, both of Odigbo via Ore, who were arrested where they had gone to sell the stolen motorcycle.

“On interrogation they confessed to the crime and said the former girlfriend of the deceased, one Iyabo Julius, 23, who is now Adebayo’s lover, asked them to rob her former boyfriend of his motorcycle and equally kill him so that she and her new lover could get married,” he said.

The commissioner explained that based on the confession of the suspect, detectives arrested Iyabo, Adedayo and Jeremiah.

KanyiDaily had also reported how a man who was sleeping at his girlfriend’s house was stabbed to death by her jealous ex-boyfriend.

READ:  Lady Shows Off Her Newly Built Mansion After Being Chased Out From Husband's One Room Apartment 8yrs Ago 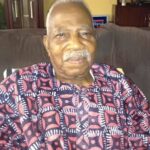 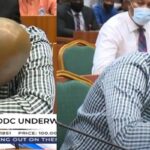