Leader of pan-Yoruba socio-political organisation, Afenifere, Pa Reuben Fasoranti says the North will produce the next Nigerian president unless something is done. 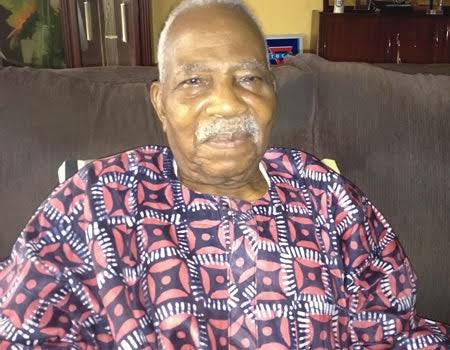 Fasoranti who stated this during an interview with Vanguard on Sunday, said power would remain in the North if an agreement was not reached to zone the presidency to the south ahead of the 2023 election.

When asked if he believes in the zoning of the presidency to a particular region, Fasoranti said:

“Rotational (method) is better because if you want to follow one pattern, rigging will take place and the powers-that-be will continue to rule.

“As we have seen now, power will remain in the North unless something is done. They will rig. They will use the money to influence voters. It is either we have an agreement to rotate, or something happens.”

The Afenifere leader also disclosed that he was told by the “powers-that-be” that no investigation would be carried out on the murder of his daughter, the late Mrs Funke Olakunri.

KanyiDaily recalls that last year Mrs. Olakunrin was reportedly killed by suspected Fulani herdsmen along Benin-Ore highway while returning to Lagos after visiting her father in Akure, the Ondo state capital.

READ:  30 Men Films Themselves Gang-Rαping 16-Year-Old Girl Inside A Hotel 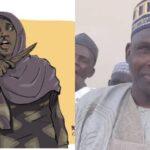 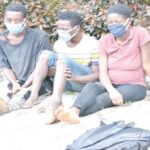