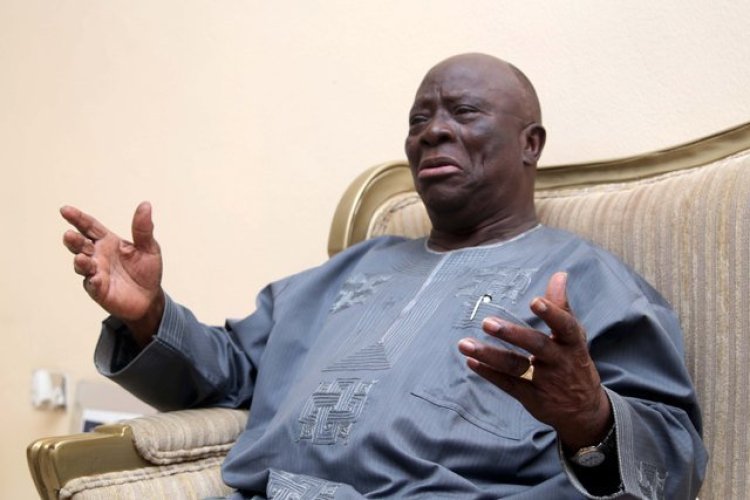 The Leader of Afenifere, Chief Ayo Adebanjo has called for Igbo presidency in 2023, saying Nigeria can never be united if this is not achieved.

According to This Day, the leader of the socio-political Yoruba group said this on Thursday, October 3, 2019.

Adebanjo wondered how anybody who loves Nigeria and wants the country to be united will be talking about Yoruba presidency in 2023.

“You talk about unity, that is where you will know where the sincerity lies. If you are keen about unity, will there be a unit of the country that you will deprive presidency? What does that mean for unity?

“We are talking about people who want Nigeria to stay together. How can anybody who loves this country talk of the presidency coming to the South-west in 2023. That’s why I tell you all these people are not serious, including Buhari. Why should you exclude the South-east? Is South-east not part of Nigeria?

“South-west has had, South-south has had, the North has had, why exclude the South-east if you want them to be there? That is the point I was making earlier on.”

The Yoruba leader claimed President Muhammadu Buhari did not care about the country’s unity by not addressing the issue of restructuring in his Independence Day address.

Adebanjo said the 1999 constitution made the president over powerful and that there was need for restructuring. 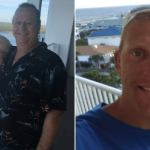 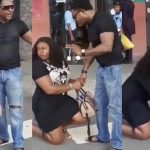