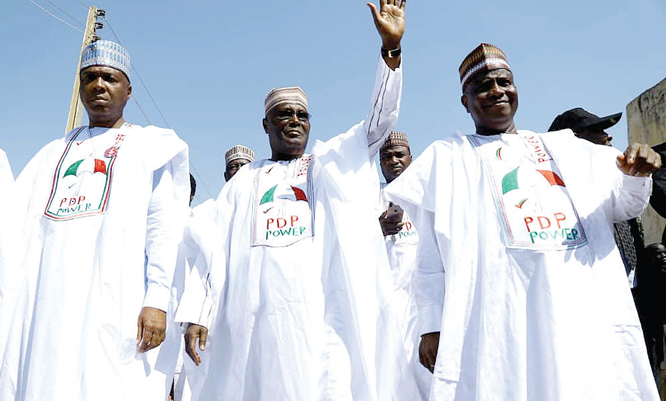 The Peoples Democratic Party (PDP) said it would put the presidential campaign of its candidate on hold in solidarity with the suspension of the Chief Justice of Nigeria, Justice Walter Onnoghen, by President Muhammadu Buhari.

According to Punch, the decision to suspend the campaign was said to have been taken with the presidential candidate of the party, Atiku Abubakar. It was made known by the PDP Presidential Campaign Organisation (PPCO).

The suspension will see the party not holding its campaign in Benue State on Saturday.

It was gathered that the party decided to put off the rally “in solidarity with the Nigerian judiciary.” 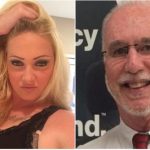 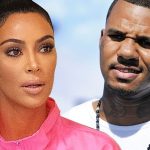