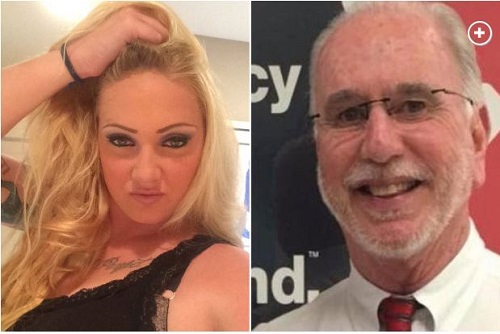 A young Pennsylvania exotic dancer is standing trial for allegedly shooting her wealthy 64-years-old ‘sugar day’ in the face after he ended their four-year relationship and stopped funding her luxury lifestyle.

34-years-old Jennifer Morrisey is stood trial on Thursday for allegedly killing her “sugar daddy” Michael McNew, who was shot dead in August 2017 at his Washington Crossing home in Philadelphia.

Prosecutors argued in opening statements that Morrisey was “taken care of” by the 64-year-old pharmaceutical executive, but the relationship started heading south after four years together.

The pair reportedly argued via text messages, hours before McNew’s death. In the messages, McNew threatened to shoot his lover and in turn, Morrisey said she would “gut” him like she was “field dressing a deer.”

“You don’t have to like the fact that there is a big age difference and you don’t have to approve of the type of relationship they had. But he didn’t deserve to die because of it.”

The prosecution said they believe she shot McNew between the eyes then fled the house, only to return hours later to stage the crime scene as a robbery. McElroy told the court:

“The crime scene, the forensic evidence, and actions of the defendant all point to one thing: She went there, she pointed a deadly weapon at him, and she shot him once between the eyes. That is murder.”

The defense team, however, claim the pair struggled over the firearm when Morrisey returned to pick up some belongings and the shooting was accidental. Her attorney, S. Philip Steinberg, said Morrisey entered “panic mode” after the shooting because she didn’t think authorities would believe her version of events. Steinberg said:

“She does everything she possibly can to make this justified shooting look justified, because she thought no one would believe her.”

Morrisey is being tried for murder, burglary, possession of instruments of crime and tampering with or fabricating physical evidence. 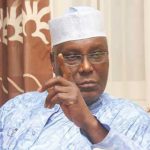 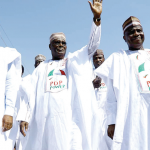