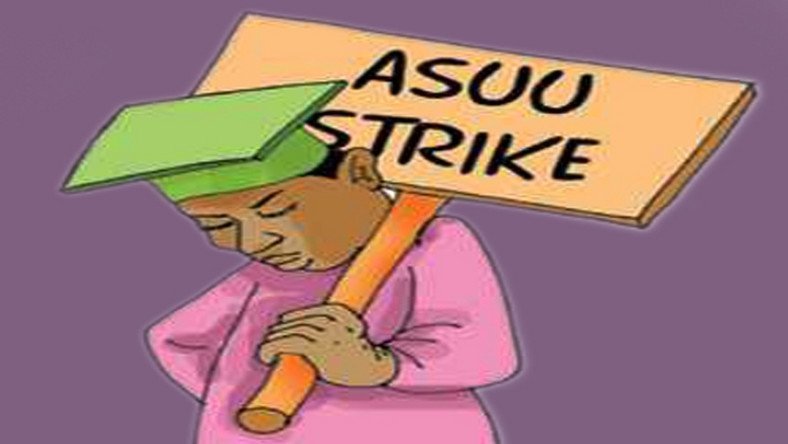 The Academic Staff Union of Universities (ASUU) has threatened to disrupt the university system as the is reluctant to their 2019 agreement.

ASUU National President, Professor Biodun Ogunyemi, warned its members should not be held responsible if there is any disruption in the University system, as the Federal Government had not shown commitment to carrying out the 2019 Memorandum of Action.

Ogunyemi stated this at a briefing in Abuja, to give an update on the ongoing renegotiation with the government and to clear the air over the N25billion confirmed by the Minister of Education, Adamu Adamu, to have been approved for universities.

The ASUU Boss said the N25billion was meant to be a part-payment of the Earned Academic Allowances and should have been released between February 15 and 28, 2019, as agreed. But this was not done. He said:

“Since information on the amounts mentioned in the media went round, the ASUU has been inundated with enquiries on the union’s perspective to the story. Funding for the revitalisation of public universities has for years been of very high priority to ASUU.

“Reaching an agreement with the Federal Government has often been a frustrating journey for our union. It is often marked with protests, strikes and requires a conscious and focused engagement. The 2001 agreement, which gave birth to the 2009 agreement, was not an exemption. The exception here is the personality leading the government negotiation team. The current leadership of the government team clearly lacks the academic disposition and humility needed to undertake such task.

“Our members enjoy their work and hate to see any disruption in the smooth running of our universities. However, the level of frustration occasioned by the lackadaisical attitude of the government towards meeting the terms of the 2019 Memorandum of Action that was freely signed with our union is increasingly becoming unbearable.

“We, therefore, call on all Nigerian patriots, parents and students including the Nigeria Labour Congress to prevail on the government to keep to the terms of our agreement. Otherwise, our union should not be held responsible for any disruption in the system.” 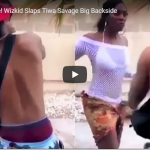 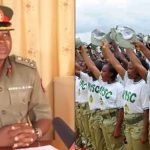