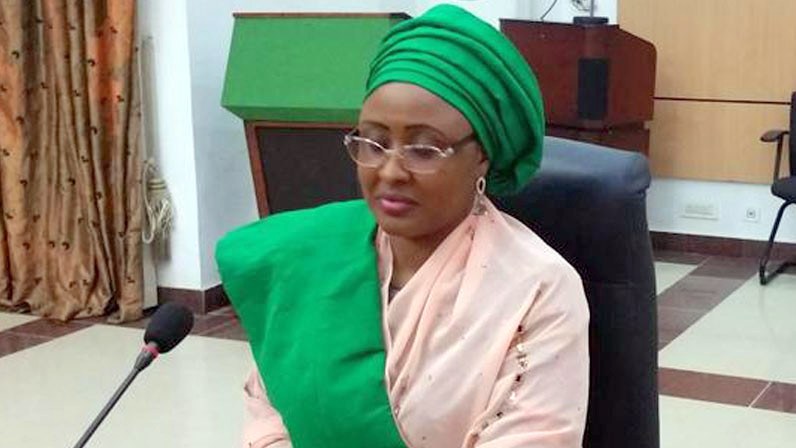 The University of Ibadan chapter of the Academic Staff Union of Universities (ASUU) has blasted Aisha Buhari over her proposed plan to establish a private university that will be named after her husband, President Muhammadu Buhari.

During a town hall meeting in Yola over the weekend, Aisha Buhari had announced her plan to establish a private university to be named after President Buhari.

However, Professor Deji Omole, the Chairman of ASUU UI, while speaking with newsmen in Ibadan, condemned her plan and described it as a disaster.

Omole said her proposed university plan confirmed why her husband has continued to reduce budgetary allocation to education since he assumed office in 2015.

“When I heard about the proposed private university to be named after Mr President, I just looked at it as a joke taken too far.

“If we have a President in a country that has simply refused to fund public education and all we get from the first family is to establish a private university in collaboration with some foreigners, it is a disaster for this country and for a sitting President.

“The implication is that Nigerians should know that this leadership does not believe in public funded education.” 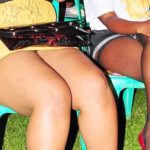