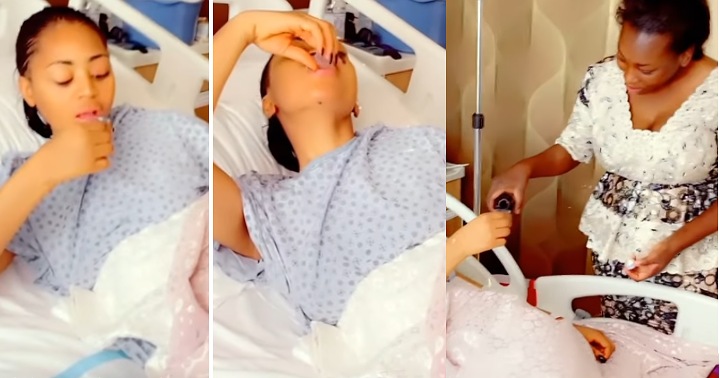 KanyiDaily recalls that on January 25, Jaruma was arraigned on a four-count charge of defamation of character, injurious falsehood, criminal intimidation, and publication of false news with intent to cause offence against the public peace.

She was arraigned following a petition by businessman tycoon, Ned Nwoko, who accused her of publishing falsehoods on her Instagram page against him and his wife, Regina Daniels.

The aphrodisiac seller was dragged to court after she alleged that Regina used one of her potions to keep Nwoko following his separation with his Moroccan wife, Laila Charani.

Despite the defamation charges, Jaruma has taken to her Instagram page on Monday to share a video clip wherein Regina appeared to be taking Kayanmata.

In the video, Jaruma could be seen administering the sex/love portion to the film star who was seen gulping the liquid substance in a hospital bed. 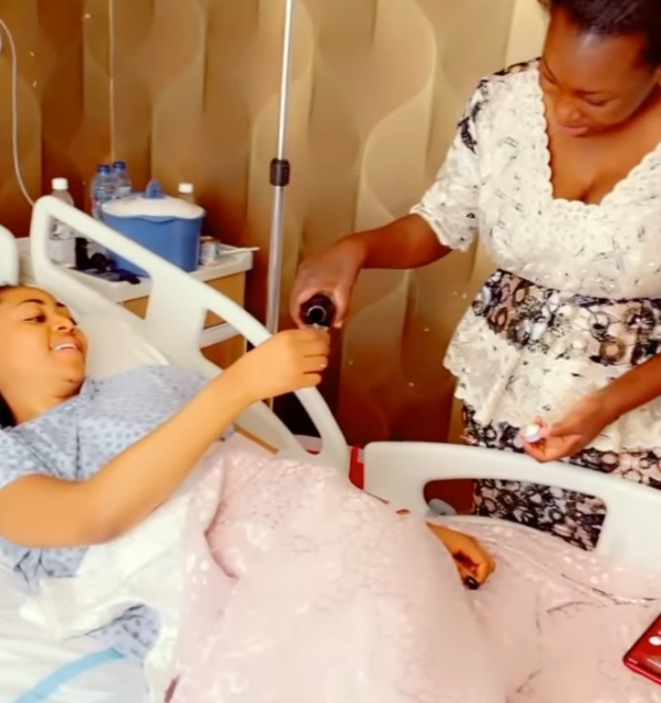 This comes a few weeks after an upper area court in Zuba, Abuja granted Jaruma bail after she spent four days in prison, following a petition by Ned Nwoko. 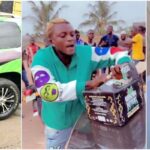 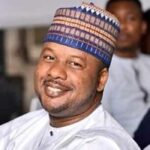