Controversial aphrodisiac seller, Hauwa Saidu Mohammed, popularly known as Jaruma, has been remanded in prison custody after she was dragged to court by Nigerian politician and businessman, Ned Nwoko, and his actress wife, Regina Daniels. 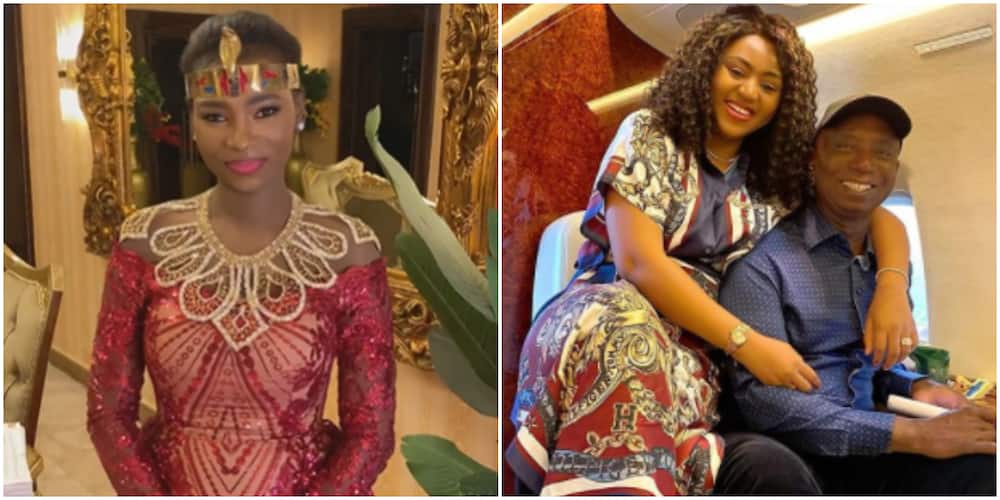 The sex therapist was arraigned on Tuesday at the Abuja Upper Area Court by the Police on a four-count charge of defamation of character, injurious falsehood, criminal intimidation and publication of false news with intent to cause offence against public peace.

In his submission, the Prosecution Counsel, Mr E. A Inegbenoise and Chinedu Ogada told the court that the complainant, Nwoko reported the matter through a written petition from his Lawyer to FCT Police Command for proper investigation on Jan. 20.

Inegbenoise said that the defendant, used various social media platforms, particularly through her Instagram handle to publish falsehood against Nwoko and his wife, Princess Regina to members of the public.

He told the court the defendant gave the false news in order to incite public hatred against Nwoko and his wife to damage their reputation.

Inegbenoise alleged that the defendant through her Instagram handle published that she gave N10 million to Princess Regina Daniels to advertise her illicit product, unknown as Kayanmata.

The prosecutor further said that the defendant published that the complainant and his wife criminally collected her money but failed to deliver the purported contract which never existed.

Inegbenoise, also alleged that the defendant use the product to corrupt public morality through social media advertisement and other unwholesome activities.

He informed the court that the offence contravened the provisions of sections 392, 393, 397 and 418 of the penal code.

Jaruma, however, pleaded not guilty to the charge, and the prosecution counsel prayed the court to grant him a date to open his case against the defendant.

“However in view of the fact that the defendant was only arrested Jan 21 and granted bail without having the opportunity to question her, we prayed the court to remand the defendant in police custody for 7 days.

“This is to enable detectives to interrogate her, and execute search warrant in her apartments at her residents,’’ Inegbenoise prayed the court.

Odibe told the court that the two parties are celebrities and equally urged the court to grant the defendant bail on self-recognition or in the alternative, in the most liberal terms.

He submitted in addition that the defendant will not jump bail and that she was on police administrative bail.

But the presiding judge, Hon. Ismaila Mohammed Jibrin, turned the bail application down and ordered that she be remanded in Suleja prison custody till Friday, January 28, 2022.

Meanwhile, the hearing of the substantive case has been adjourned to February 23, 2022.

The development comes just three days after Jaruma took to social media to boast about being the next Nigerian President following her detention by the police in Abuja.

READ:  Peruzzi Slams Brymo After He Claimed His Music Album 'Yellow' Is Best In Africa This Year 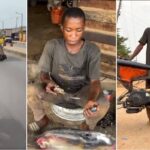