Ned Nwoko, the billionaire husband of Nollywood actress Regina Daniels, has revealed that he married the actress within three weeks after meeting her for the first time in his house in Delta State. 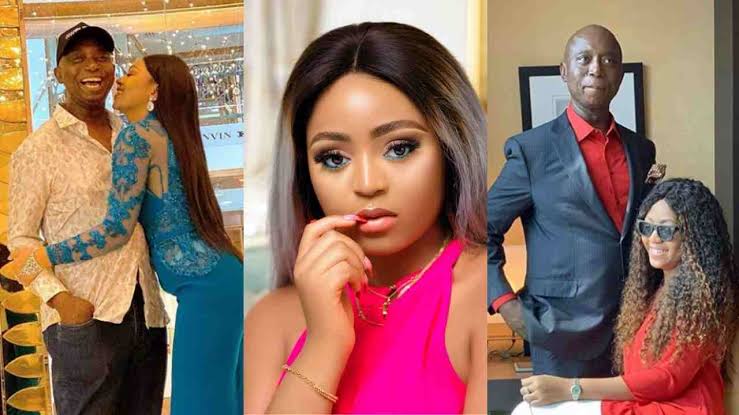 The billionaire disclosed this during an interview with BBC Igbo, where he spoke about the circumstances surround his marriage to Regina Daniels.

Nwoko said that he married all his six wives within three weeks including Regina, whom he meet for the first time when she visited his house with her mother, Rita Daniels.

The billionaire said that the actress knows that he could marry another wife because he’s from a polygamous home and he loves children.

“I married Regina Daniels within weeks. That’s how i married other wives. I don’t believe in dating anybody to marry them, when you Marry them you can fall in love from within the marriage.

“Like my time in the 60’s they were not dating, there were arranged marriage, most girls were expected to be virgins when getting married.

“Before I met Regina I don’t know about her, I don’t watch movies, I never watch movies. I met her the first time when she came to my house with her mother with her siblings, my place in delta is like a tourist place, I liked her and that was it.”

“Umunwanyi Juru everywhere”(everywhere is filled with women). Before the advent of Christianity our tradition allows men to marry many wives. Christianity doesn’t allow multiple marriages in the South but an average man in the South has up to 10 girlfriends, I love my culture, Igbo culture is wonderful, and should be promoted the way it has always been.

READ:  Aisha Buhari Shares Video Of Pantami Crying On IG, Tells Him Do The Right Thing

This is coming following widespread rumours that Ned Nwoko is allegedly engaged to a UK-based lady who will reportedly become his seventh wife. 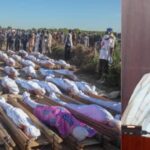 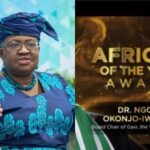