Nollywood actress, Regina Daniels has taken to social media to address the arrest and detention of popular aphrodisiac vendor, Jaruma, by her billionaire husband, Ned Nwoko. 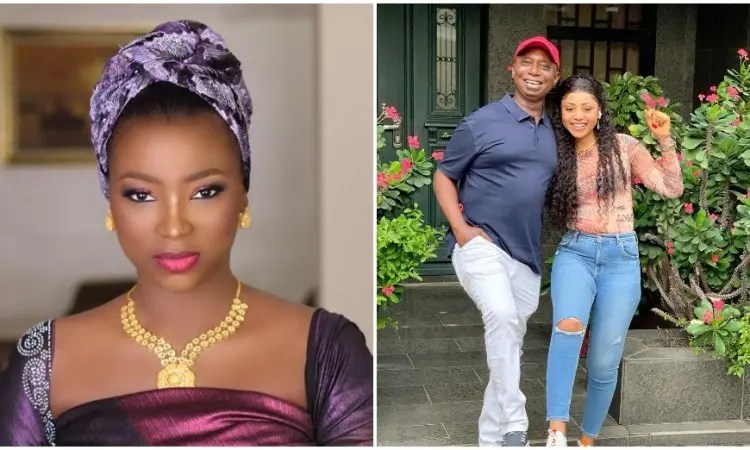 KanyiDaily had reported that Jaruma is currently detained at the Kuje correctional facility in Abuja over a N10 million business deal with Regina Daniels and Ned Nwoko.

The sex therapist was arraigned on Tuesday at the Abuja Upper Area Court on a four-count charge of defamation of character, injurious falsehood, criminal intimidation, and publication of false news with intent to cause offence against public peace.

Jaruma pleaded not guilty to the charge, and the court fixed Friday to rule on a bail application by the defendant with the trial scheduled to continue on February 23.

In a lengthy Instagram post on Thursday evening, Regina gave several reasons why Jaruma was dragged to court and why she fell out with the aphrodisiac seller as business partners and friends.

The actress revealed how Jaruma presented several deceitful contents in their business dealings which led her husband to have the aphrodisiac vendor arrested after she made several malicious and false publications about her family.

Regina said, “I delivered on the job based on our various discussions.” She added that she only declined some terms she considered deceptive from the entrepreneur.

“I’m writing this because I feel y’all deserve an explanation to the general misrepresentation going around me being paid for a job and was not able to deliver. The fact is that I delivered on the job based on our various discussions.

“She was to provide contents and I was simply to post on my page. She sent me a draft agreement which I declined to sign because I found some of the terms deceitful but she insisted we proceed on my own terms.

READ:  Davido Says He Didn’t Know His Father, Adedeji Adeleke Was Rich Till He Was 13-Years-Old

“Miss jaruma also came up with different content ideas that were not acceptable to me because they would have been deceitful to me and the public. Such as:

“1. She wanted a post saying my husband got me the jaruma chocolates and I clearly said to her to leave my husband out of our discussions

“2. She said she will present me with a cow gift. I was to make videos thanking her, and afterwards return the cow. I was suspicious of the motive and I declined.

“3. She wanted to gift me with her outfits and accessories for a video afterwards, to return the items. Again I declined

“4. She suggested to have a failed suicide attempt because I would run to her rescue again it was unacceptable to me.”

“Our original discussion was to post her adverts for her chocolates brand on my instagram page. Along the line, she wanted me to personally appear in the content on an entirely different product of hers which is her waist bead We both considered it sufficient for the payment made.

“Miss jaruma ruined every form of agreement or friendship we had when she falsely said to the general public that I was the cause of a major crisis going on in my family I went ahead to message her to take down the post but she didn’t.

“Please note the petition, arrest and the detention of Jaruma has absolutely nothing to do with the business deal between me and her. But simply arose from the various false and malicious publications against my husband.” she added.

READ:  Sia and Dolly Parton May Have Given Us The Most Unlikely Collaboration Of 2018 And It Is Amazing!

KanyiDaily recalls that following her detention by the police in Abuja, Jaruma had taken to social media to boast about being the next Nigerian President. 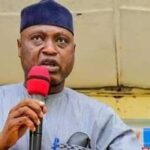 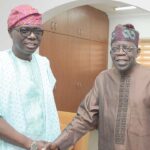