Osun State House of Assembly on Wednesday passed into law a bill that seeks to curtail the spate of rape that had become rampant in the state. 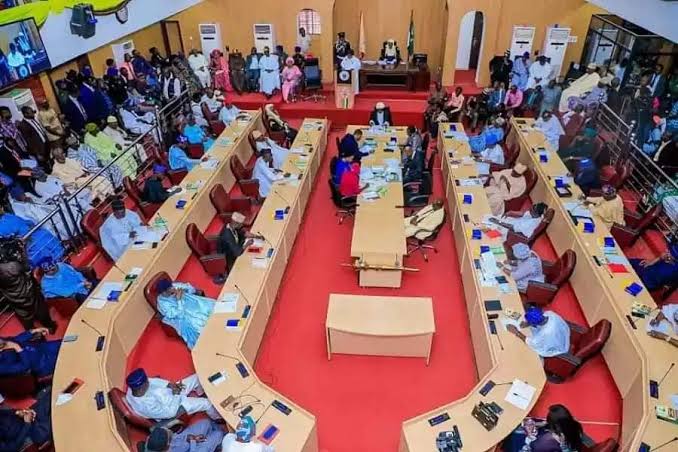 Speaker of the Assembly, Timothy Owoeye, in his submission, recommended life imprisonment for rape perpetrators and 14 years jail term for attempted rape.

Owoeye said the bill passed through evaluation at a public hearing before it was later considered by the House Committee before passing the third reading for approval.

He observed that the bill would charge the law enforcement agents to prosecute rape cases logically and implore the youth to desist from the ugly practice.

ALSO READ: Every Rαpists, Rαpe Apologists And Those Protecting Them Deserve To Die – Don Jazzy 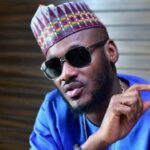 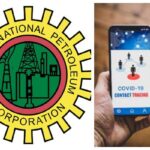