The Minister of Works and Housing, Babatunde Fashola has revealed that the second Niger Bridge will be completed in April and the project will lead to a power outage in the area. 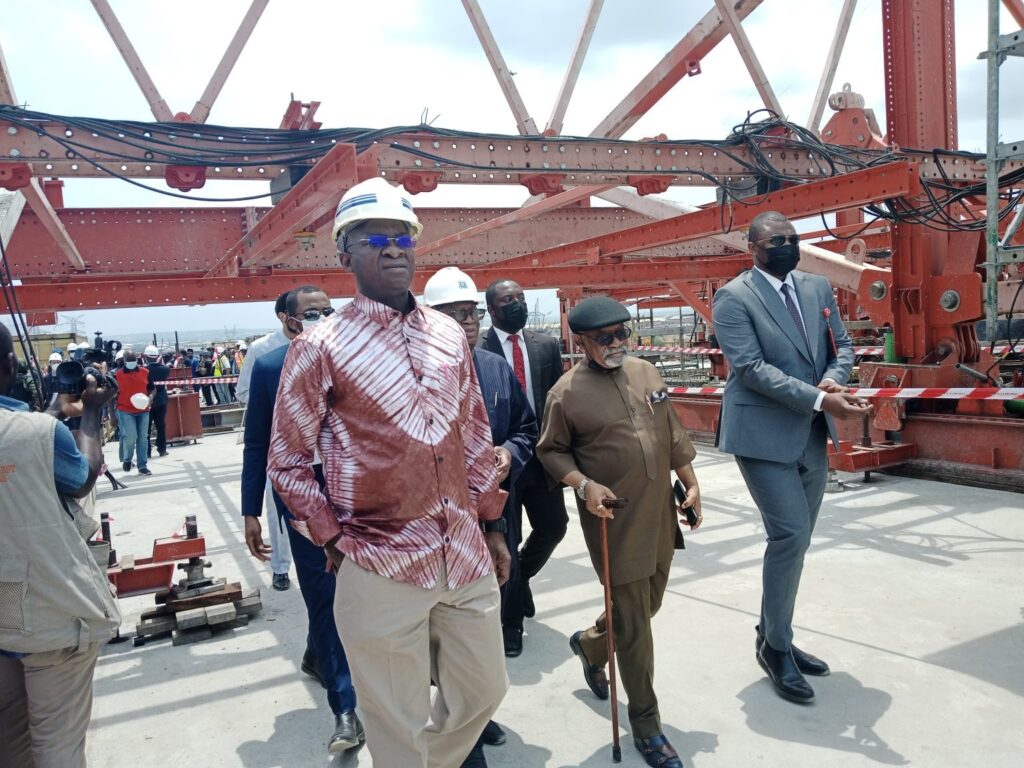 During an inspection tour of the bridge on Tuesday, March 8, the minister said the project will be completed next month, adding that the high-tension cables are too low for the bridge.

According to him, the high-tension transmission lines across the bridge will be relocated leading to power disruptions in the area for two weeks.

Fashola said, “April is the completion date. Earlier, I had said it will end in February or at the latest, end of the first quarter.

“Before now, some people said there was no bridge, but now we are walking on the bridge. This is real now. Plus or minus, when we cross the Ts and dot the Is, we will complete it as promised — 11kms and 12kms on both sides of the bridge.

“Power will be shut down for two weeks to enable the generating and transmission companies as well as the ministry of power to work seamlessly on the project. We plead that those affected will cooperate as nobody will be shut out permanently.”

Speaking during the tour, the Minister of Labour and Employment, Chris Ngige said the bridge will be inaugurated in October, adding that all other concerns will be taken into consideration.

He said, “What is important is for the bridge to be completed and commissioned in October. The speed, the environmental concerns are taken care of and the quality of the bridge to last for many decades are worth celebrating.”

The Federal Controller of Works in Anambra State, Adeyemo Ajani added that the pace of work has been impacted negatively by the outbreak of Coronavirus. KanyiDaily recalls that the Special Assistant to President Muhammadu Buhari, Bashir Ahmed had claimed that the Second Niger Bridge would be a gift to Nigerians when completed. 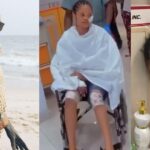 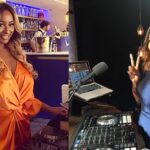