The lawmaker representing Nasarawa west, Senator Abdullahi Adamu has been elected as the National Chairman of the ruling All Progressives Congress (APC). 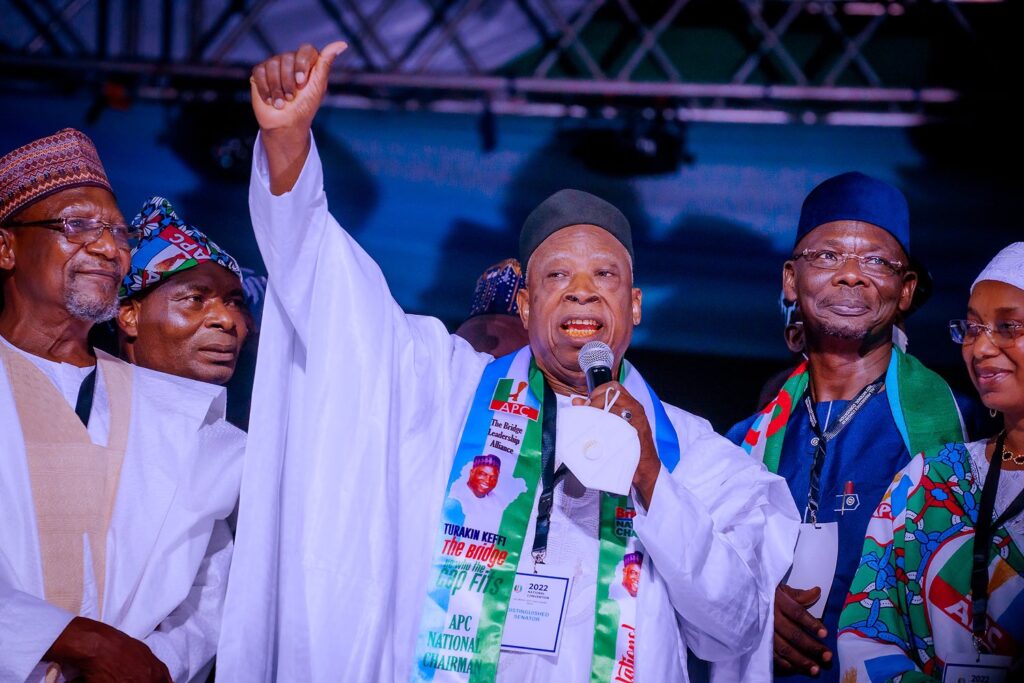 The Nasarawa senator, who is the consensus candidate endorsed by President Muhammadu Buhari, was elected unopposed on Saturday at the APC Convention held at the Eagles Square, Abuja.

The APC delegates at the convention approved Adamu as the new national chairman of the party, using the voice vote system which was coordinated by Jigawa State Governor, Muhammadu Badaru.

Speaking earlier on Wednesday after a meeting of the Progressive Governors’ Forum (PGF) with Buhari, Atiku Bagudu, chairman of the forum, had said the governors would support the president’s choice of national chairmanship candidate.

Also speaking on Buhari’s preferred candidate, Simon Lalong, governor of Plateau, had said the president told governors of the APC that he would prefer Abdullahi Adamu as the party’s national chairman.

Badaru, who is the returning officer for the convention, also announced a list of other consensus candidates who were elected using the voice vote method.

Senator Abdullahi Adamu emerged APC National Chairman one month after President Buhari endorsed him during a meeting with APC governors at the State House. 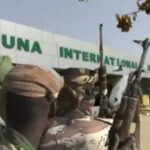