President Muhammadu Buhari has reportedly endorsed a former governor of Nasarawa State, Senator Abdullahi Adamu, as the chairman of the ruling All Progressives Congress (APC). 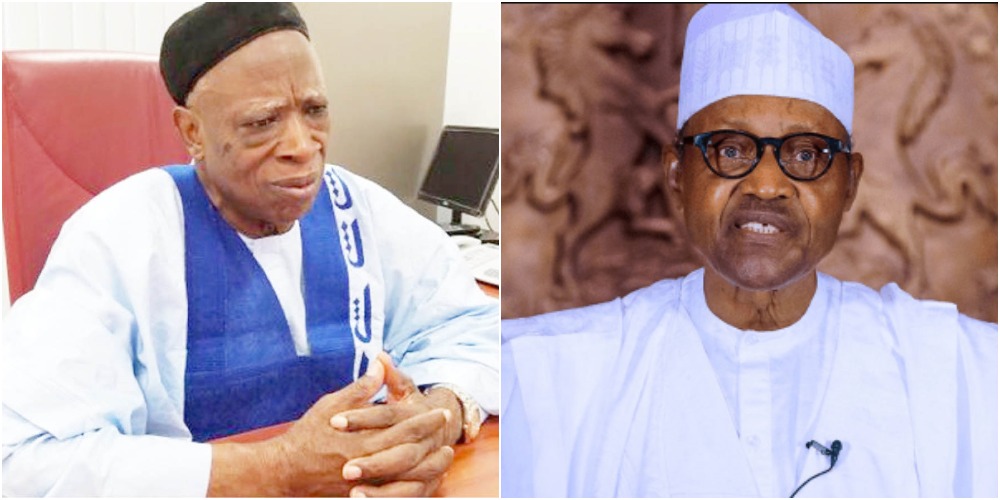 According to Daily Trust, the president endorsed Senator Adamu, who chaired the reconciliation committee of the party, during his meeting with APC governors at the State House on Tuesday, February 21, 2022.

With this arrangement, Senator Adamu will take over from Yobe State Governor Mai Mala Buni who has been piloting the affairs of the party for almost two years.

Sources close to both the president and the Nasarawa senator said the deal had been sealed ahead of the party’s national convention which is scheduled to hold on Saturday, March 26.

He said with presidential endorsement, all other aspirants vying for the chairmanship seat were expected to withdraw from the race.

“I think the nomination is in the best interest of the party because we need a national chairman that can match Ayu, the PDP chairman. From all angles, Senator Adamu has the capacity to tackle him and lead the party to victory,” he said.

The source, however, punctured the claims that the president had endorsed a former Senate President, Ken Nnamani and Faruk Adamu Aliyu as deputy national chairmen South and North, respectively.

The claim was countered by a ranking lawmaker, who said the trio of Nnamani, Aliyu and Senator John James Akpanudoedehe have been endorsed as deputy national chairmen and secretary respectively.

An insider said, “While most of the over 20 APC governors were comfortable with Buhari’s endorsement of Senator Abdullahi Adamu, some of them quietly suggested that they should be allowed to play key roles in the selection of other important offices like deputy national chairmen for North and South, national secretary, national organizing secretary and national legal adviser.

“Some of them who are rounding off their second term would not want the party to slip away from their hands and therefore want their preferred candidates to be chosen. It is all about politics of 2023,” he said.

The governor of Kebbi State and chairman of the Progressive Governors’ Forum (PGF), Atiku Bagudu, who led the post-meeting briefing, while reacting to the question earlier, said the president enjoined them to employ consensus option to fill the vacant NWC positions.

A former governor of Benue State and current Minister of Special Duties and Inter-Governmental Affairs, Senator George Akume, who is one of the top contenders to the APC chairmanship, has said if any consensus was reached, or is to be reached, he is the one to be chosen.

Mustapha, who spoke through Dapo Okubanjo, the media aide/head of media for his campaign organisation, said, “We believe our candidate, Malam Saliu Mustapha, remains the candidate to beat even if you consider what President Buhari said recently on the type of candidates he is willing to back for positions at the forthcoming national convention.

“Aside from his youthfulness and background in party administration, he is a core party man and a founding APC member who has never deviated from the path of progressivism and has absolutely no political baggage.

“What we learnt is that no one was anointed during PMB’s meeting with the governors regardless of the kite flown by certain interests.

KanyiDaily recalls that Buhari had said he would support the aspirations of credible and committed Nigerian Youths vying for positions in the national convention of the APC. 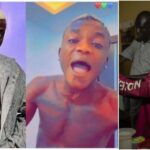 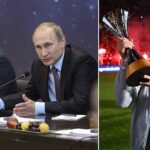