The Chairman of the Economic and Financial Crimes Commission (EFCC), Abdulrasheed Bawa has revealed that the immediate past governor of Anambra State, Willie Obiano, is still in detention because he’s yet to perfect his bail conditions. 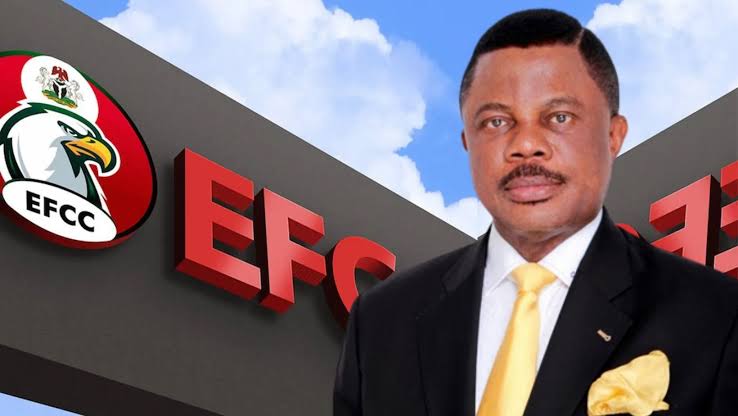 READ:  President Buhari Speaks On Killing Of 30 People By Bandits In His Home State Katsina

Speaking at the sideline of the 5th Annual General Assembly (AGA) meeting of the Network of National Anti-Corruption Institutions in West Africa (NACIWA) in Abuja, Bawa insisted that Obiano’s arrest and questioning is not political.

Asked why the EFCC has kept the former governor in its custody, beyond the period allowed by the Constitution, Bawas said the commission had granted Obiano an administrative bail but the ex-governor had yet to meet the bail conditions.

The EFCC Chairman said, “There is nothing political about the investigation. You know what the EFCC stands for.

“We investigate crimes, we look at people that have committed crimes and we link it up together and then we go to court. That is all we have been doing and that is what we will continue to do.

“We have been accused of media trial. But we will continue to do our investigation professionally.

“He has been granted bail and we are waiting for him to perfect his bail conditions he has been cooperating with us and everything is going on well.”

The development comes after Anambra-North Women Empowerment Movement (AWEM) threatened to protest naked at EFCC office in Abuja if Willie Obiano is not released urgently. 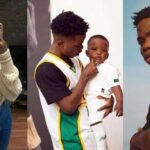 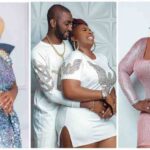