Ebonyi State Governor, David Umahi has withdrawn an application he filed at a Federal High Court in Abuja seeking a stay of execution of the judgment removing him from office. 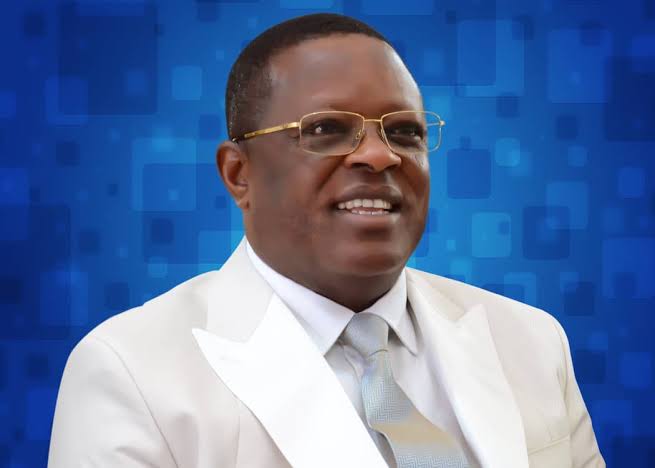 KanyiDaily recalls that on Monday, March 8, 2022, the court had ordered Umahi and his deputy, Eric Igwe, to vacate their seats over their defection from the Peoples Democratic Party (PDP) to the All Progressive Congress (APC).

The court also directed the Independent National Electoral Commission (INEC) to immediately replace the widpth the names of its candidates it will receive from the PDP.

On March 10, Governor Umahi and others had sought an order of the FHC Abuja, staying the execution of its judgment directing them to vacate their offices over their defection to another political party.

The motion for stay of execution filed by Chukwuma Ma-Chukwu Ume (SAN), the counsel for Umahi and Igwe, was marked: FHC/ABJ/CS/920/21, between PDP Vs. INEC and three others.

In the motion, the applicants also prayed the court to stay the execution of its order directing INEC to receive other names in their place or hold a governorship election in accordance with Section 177(c) of the 1999 Constitution, pending the hearing and determination of the appeal dated and filed on March 9 by the appellants, among others.

READ:  30 Male Workers Forced To Parade The Streets Half Naked After Failing To Reach Sales Targets

At the resumed hearingnon Monday, March 21, Ume informed the court of his intention to withdraw the motion for stay of execution dated March 9 on the grounds that an appeal had been entered at the Court of Appeal on the matter.

The request was not opposed by the PDP counsel, Emmanuel Ukala, prompting Justice Inyang Ekwo in a brief ruling to strike out the suit.

Justice Ekwo ordered Governor Umahi and his Deputy to shift their legal battle against the judgment that sacked them to the appeal court.

Meanwhile, the INEC said it will soon take decision on the judgment of the Federal High Court in Abuja which sacked Governor David Umahi, and his deputy, Eric Igwe. 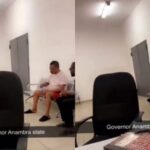