The Attorney-General of the Federation (AGF) and Minister of Justice, Abubakar Malami (SAN) has dismissed reports that he declared his interest to contest for the Kebbi State governorship election in 2023. 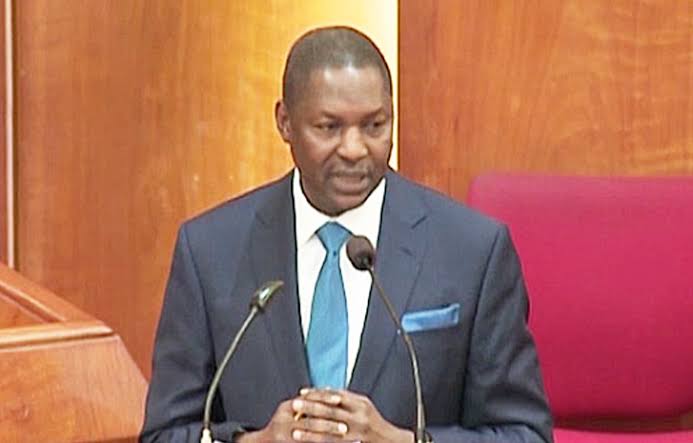 In a video captured and posted by Arise TV on Tuesday, Malami was heard saying declaring his intention to run for the office at an event in Kebbi.

“If God in His mercies permits, and all goes well, I will as a politician contest the governorship of Kebbi state. I am seeking your support,” he was quoted as saying.

“I want to announce that I will contest indeed and as such I am counting on your prayers and support so that we can all work and survive the race together. I have no history of betrayal and I won’t betray you people. I will work for you.”

READ:  COVID-19: Over 150 Travelers Arrested In Enugu For Defying Lockdown Due To Hunger [Photos]

However, in a statement issued by Umar Gwandu, his spokesperson, the minister denied the report saying he was quoted out of context.

He said, “The clarification became necessary in view of a false and fabricated publication in some section of the media,” he said.

“The declaration to contest for a political position was never a hidden affair or clandestine operation that could be reported as a scoop by a section of the media.”

He said the report was triggered out of curiosity and eagerness by followers and loyalists.

“A video being circulated as the purported declaration was mischievously translated with fabricated insertions and interpolations that cannot in spirit and context establish the malinformation circulated,” he added.

The minister, however, thanked his campaigners and the general public for expressing their support.

“At the appropriate time they will hear from the horse’s mouth in full glare of the media, stakeholders, like-minds, party faithful and teaming supporters,” Gwandu added.

Prior to the video, AGF Malami has been fighting relentlessly for the deletion of section 84(12) of the Electoral Act, which mandates the resignation of political appointees seeking political office in an election.

But the minister had said that he has no plan to resign, insisting that he would remain in office untill the expiration of his tenure in May 2023. 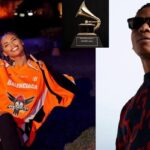 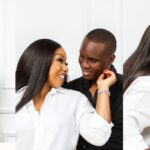