Tonye Cole, a Lagos-based businessman and an ally to the former Minister of Transportation, Rotimi Amaechi, has won the governorship primary of the All Progressives Congress (APC) in Rivers State. 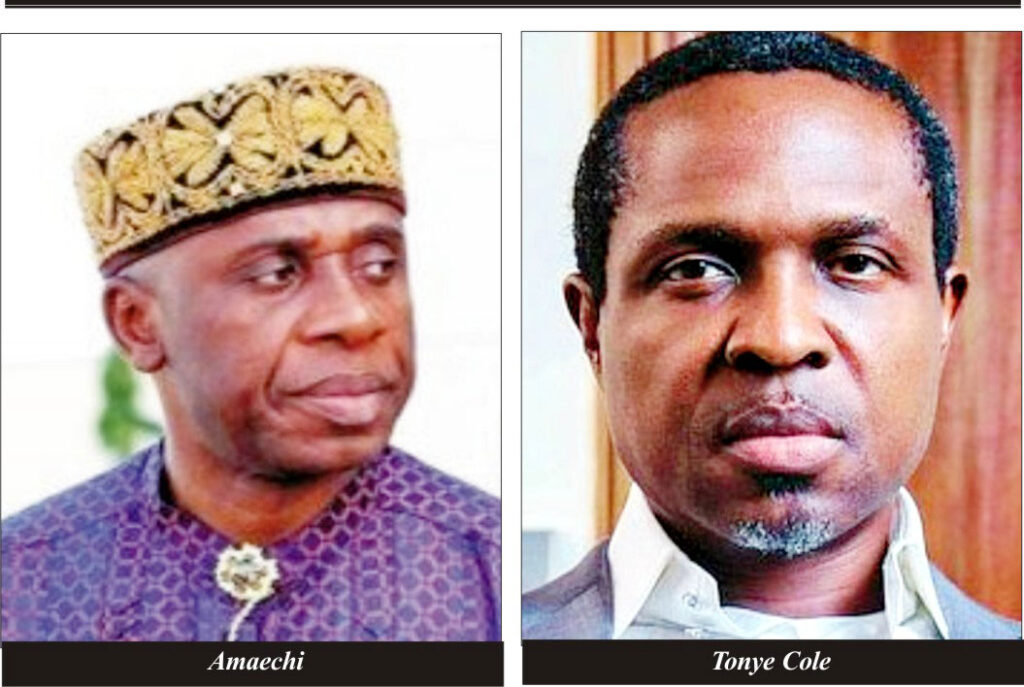 The businessman was declared the winner on Thursday, May 26, after polling 986 out of 1308 votes during the APC primaries at the Adokiye Amiesimaka Stadium in Omuagwa, Rivers.

Cole defeated Ojukaye Flag Amachree, Seconte Davies, Ibinabo West, and Benrard Mikko, who scored 190, 47, 43, and 2 to come a distant second, third and fourth respectively. Although Senator Magnus Abe did not turn up for the exercise, he still garnered one.

Senator Abe had in the wake of yesterday announced that he would not take part in the Primary elections of the party, noting he would be on the ballot for the main governorship election in the state.

The Chairman, Rivers State APC Governorship Primaries Election, Larry Odey, who announced the result said a total of 1308 delegates were accredited while 1295 voted; 1285 votes were valid while 12 votes were voided.

In his acceptance speech, Cole urged Senator Abe to sheath swords, saying that the primary was the most transparent electoral process he has witnessed, promising to industrialize the state if elected in the main elections next year.

He said, “I will like to God for making this possible. I want to thank the leadership of APC in Rivers State and Rt Hon Chibuike Ameachi for believing in this process.

“APC is on a mission to bring hope to the people of Rivers State. We will industrialise Rivers State. I want to also thank every other aspirant.

“I had made a promise to suppprt anyone who emerges winner at the primaries including Sen Magnus Abe, and I want to use this medium to urge him to lay down his sword. Let us all work together.”

Meanwhile, Ogun State Governor, Dapo Abiodun has also won the APC governorship ticket to contest for the second term in the 2023 governorship election.