The Adline Hall of Lead City University Ibadan was a beehive of activities on Thursday 26th April 2022 when the University rolled out the red carpet to honour this year’s winners of its prestigious Poise Awards. 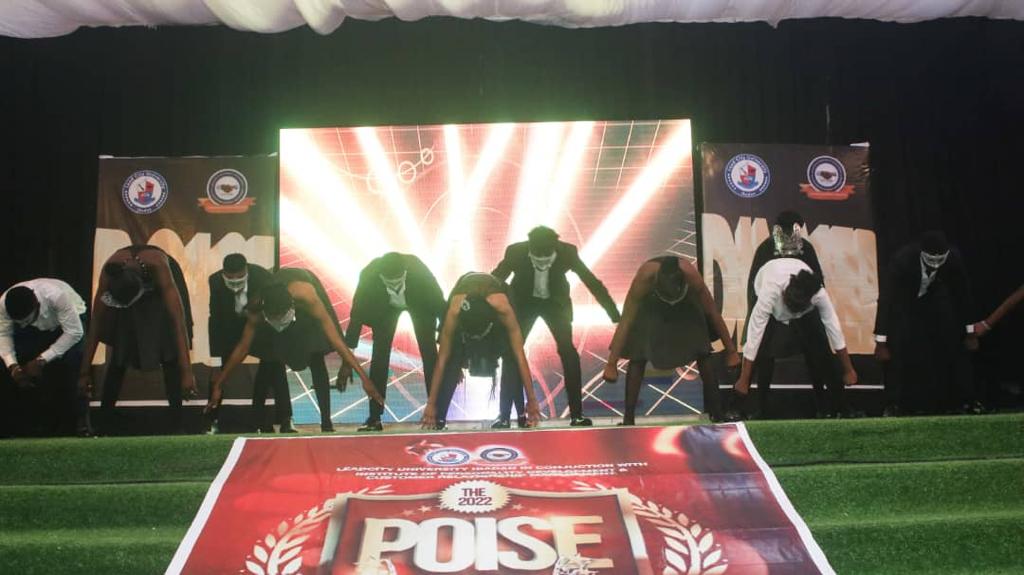 It was a night of music, dance, comedy and awards.

The Chief host, the Director of Students Affairs and Corporate Communications of Lead City University Dr Ayobami Owolabi enumerated the reasons for the Annual award and dinner.

Dr Owolabi who also doubles as the President of Ìnstitute of Personality Development And Customer Relationship Management told the array of stars at the award that Lead City University Ibadan is the only University in the world aside Yale University that organizes the Poise Programmes.

According to him, the Poise Studies has assisted in no small measure in moulding the character of the students in becoming successful Customer Service personnel on graduation.

In his own speech the Vice Chairman of the University Prof Kabiru Adeyemo thanked the organizers for successfully hosting the event annually.

To him, the opportunity given the Students of the University make them all-rounder performers wherever they found themselves in the globe 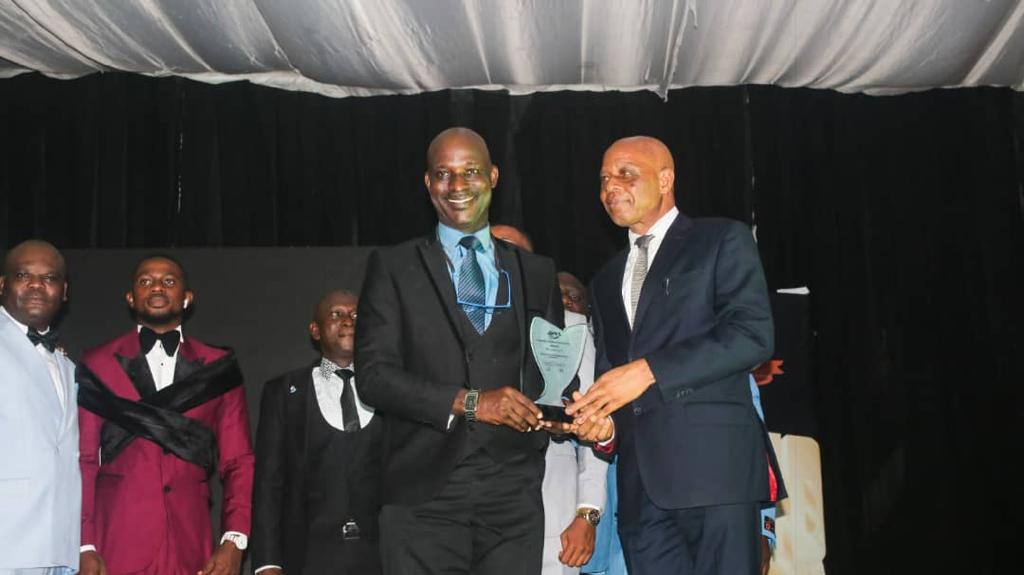 Other award categories were:

Pictures from the award ceremony below: 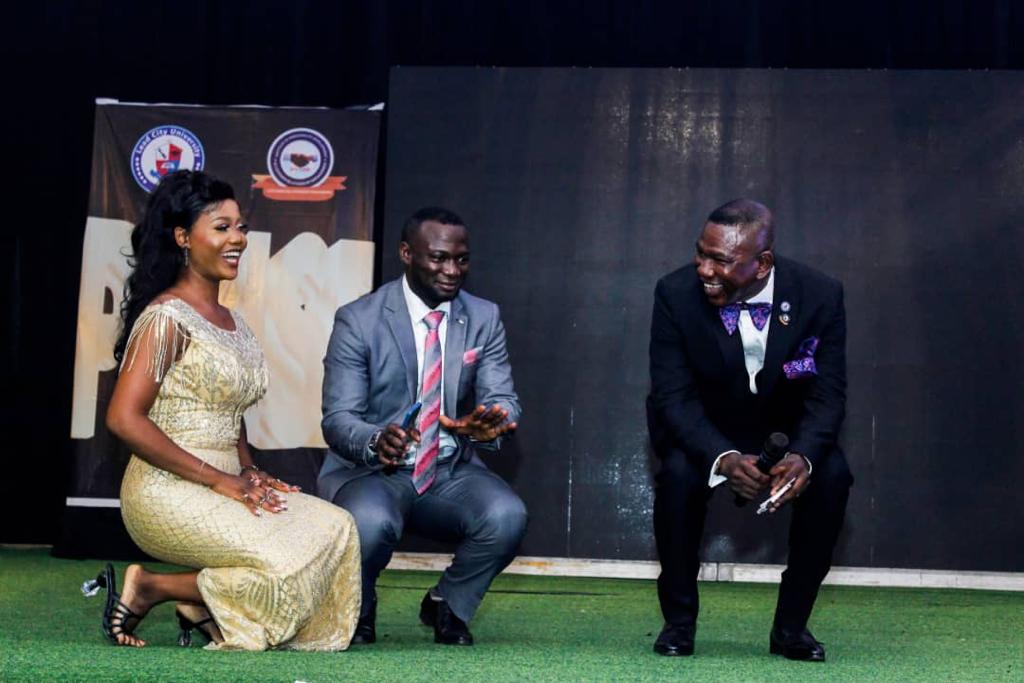 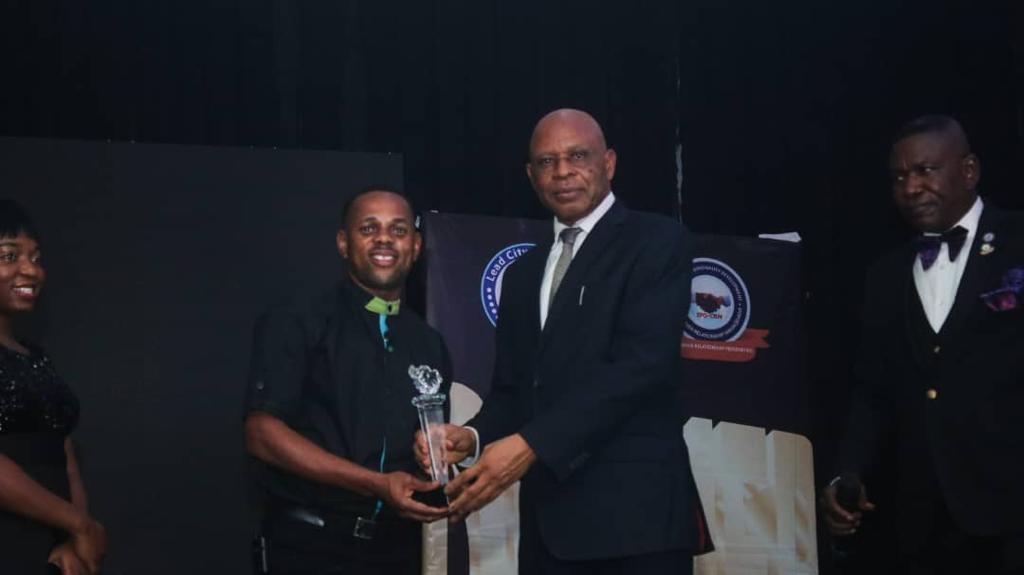 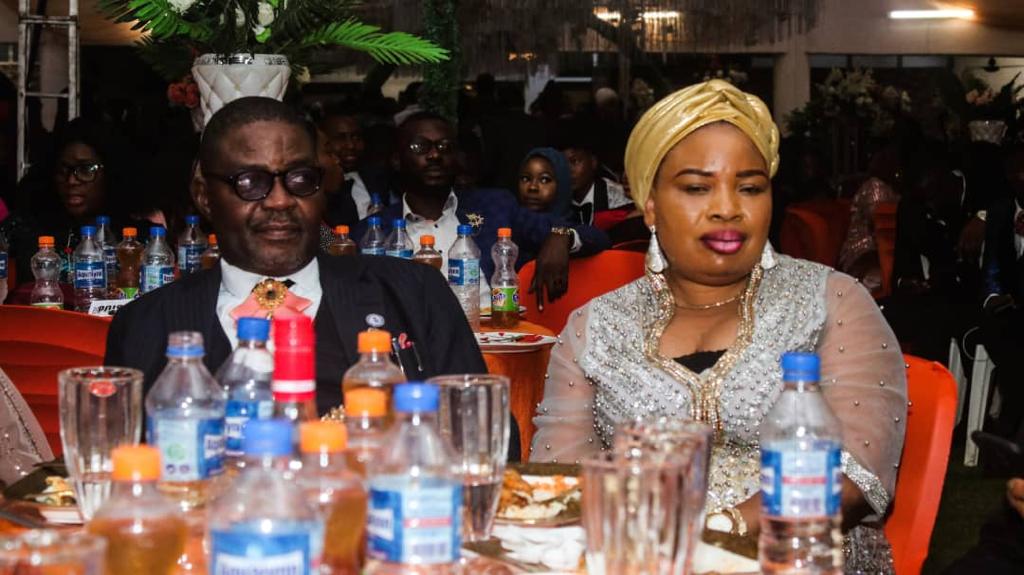 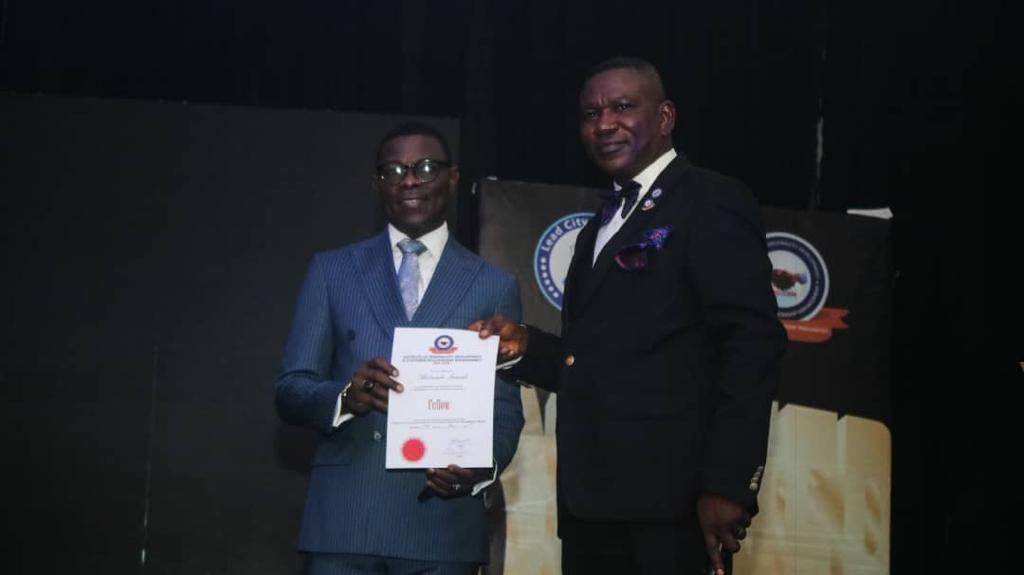 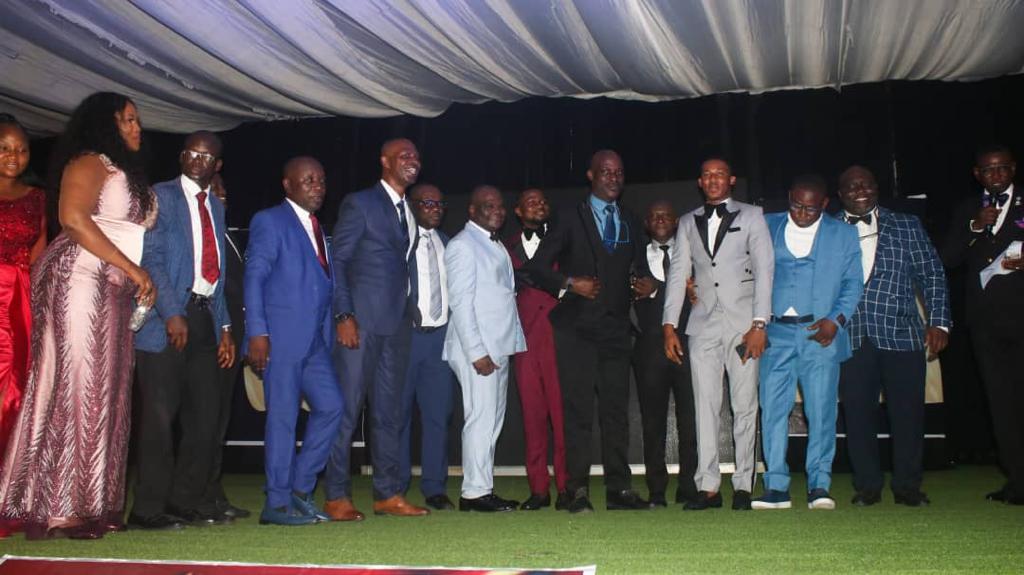 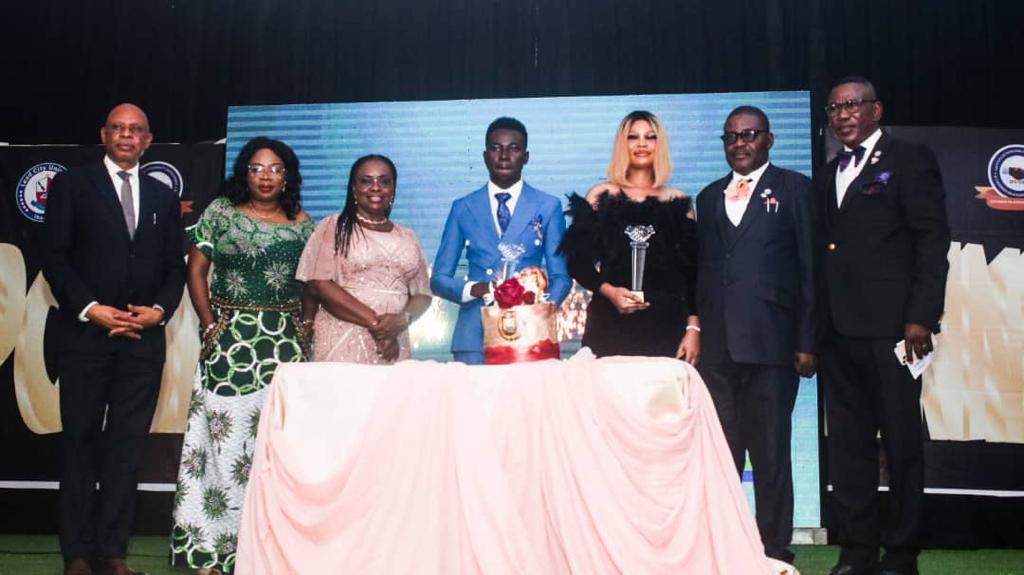 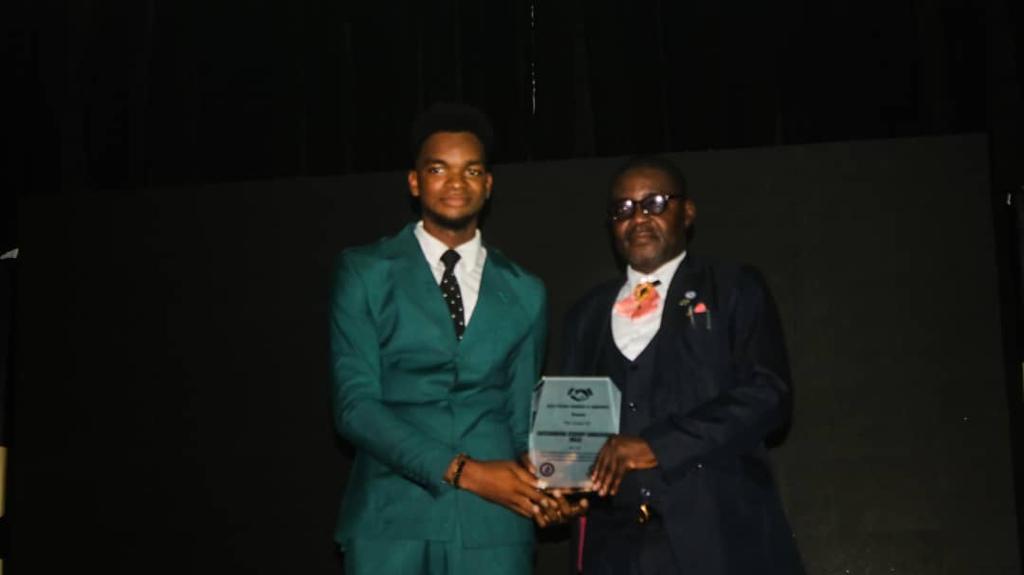 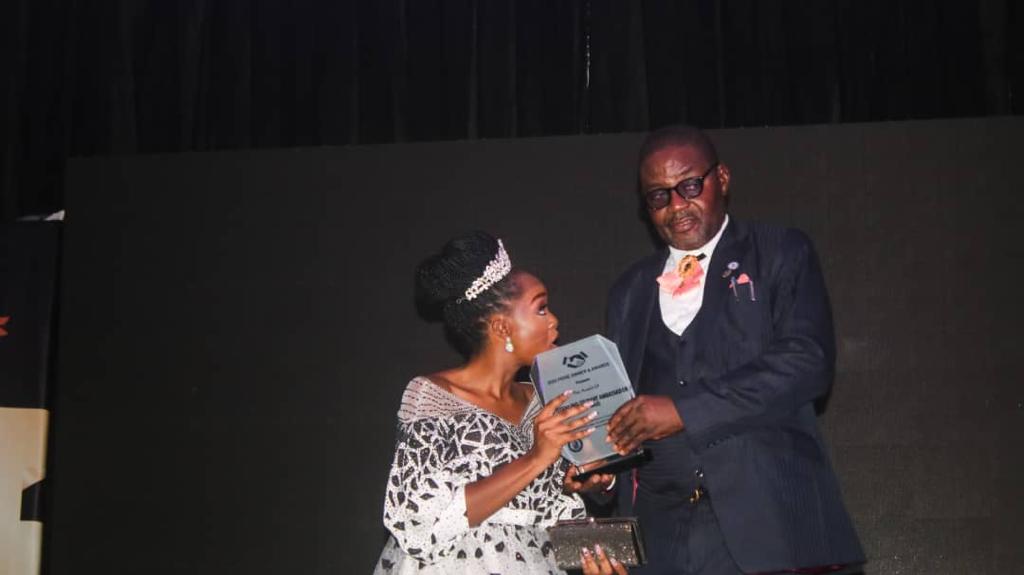 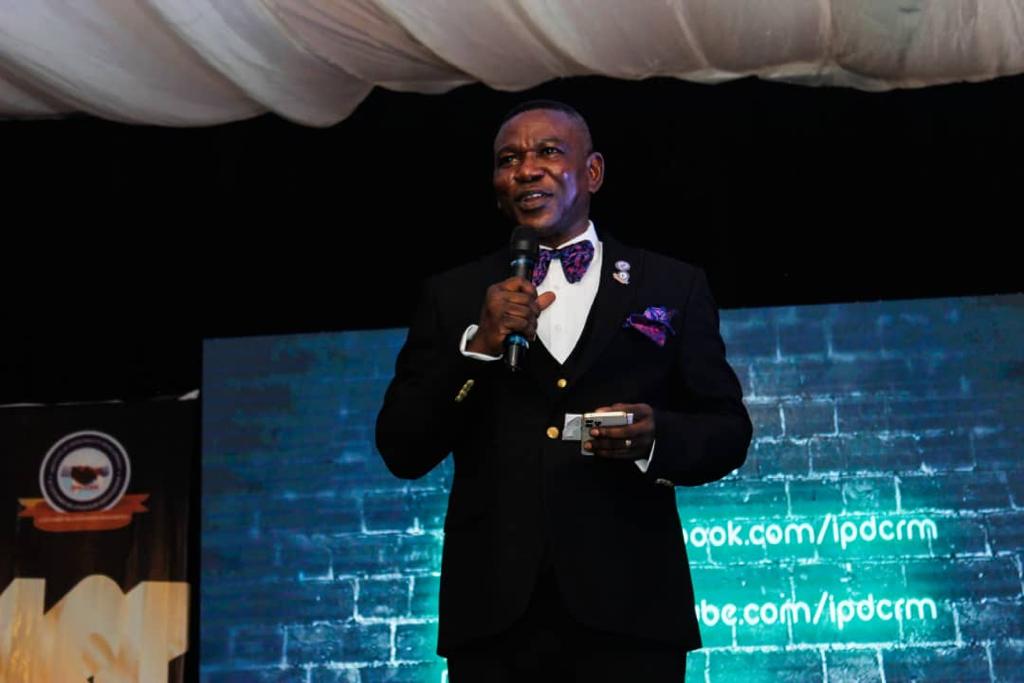 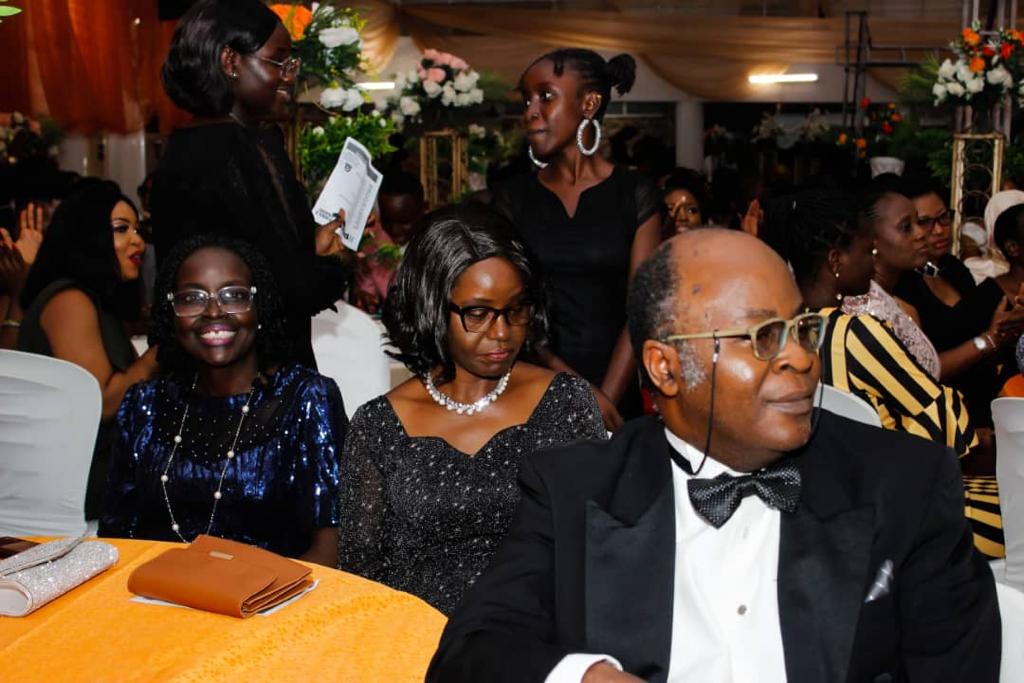 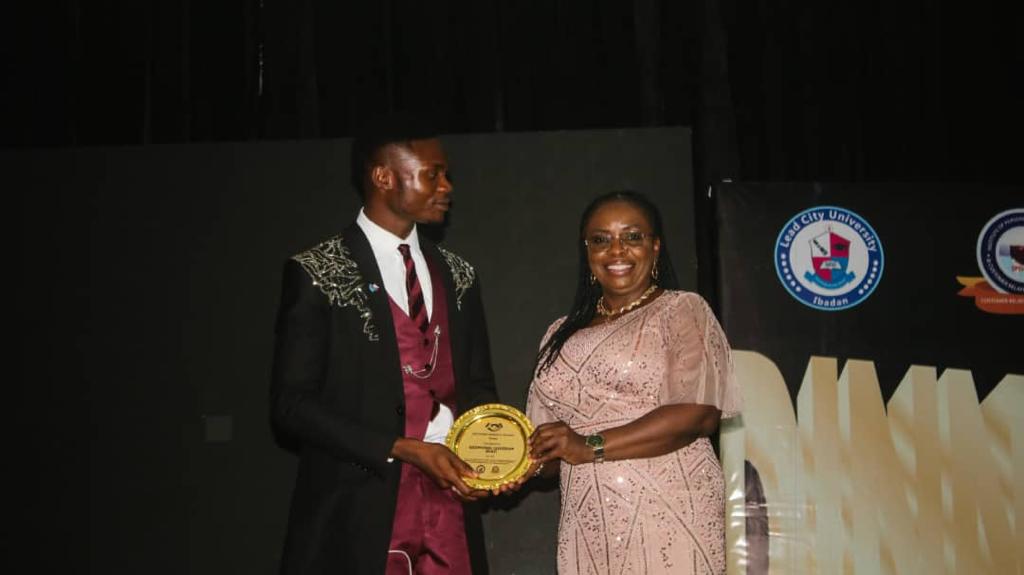 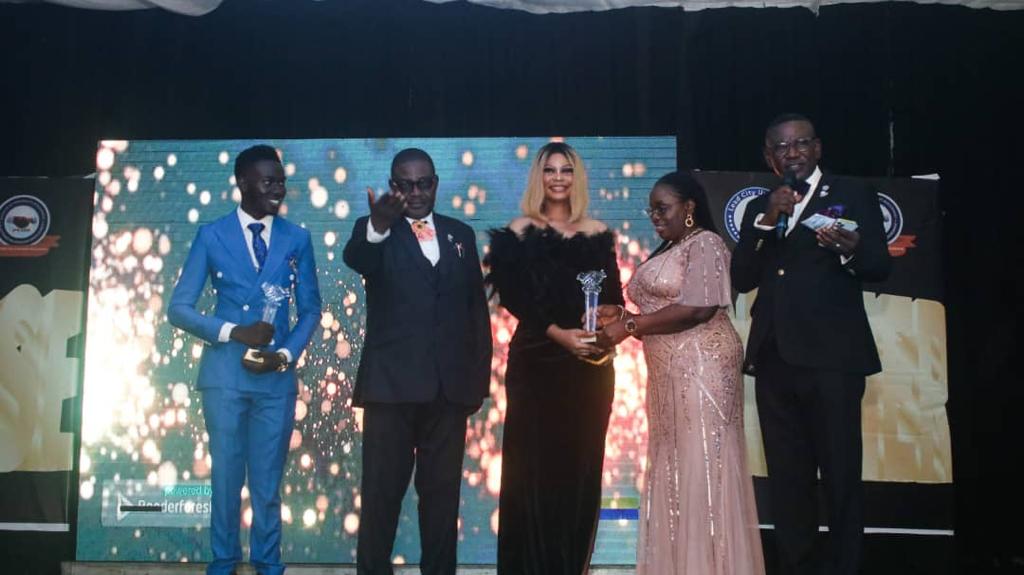 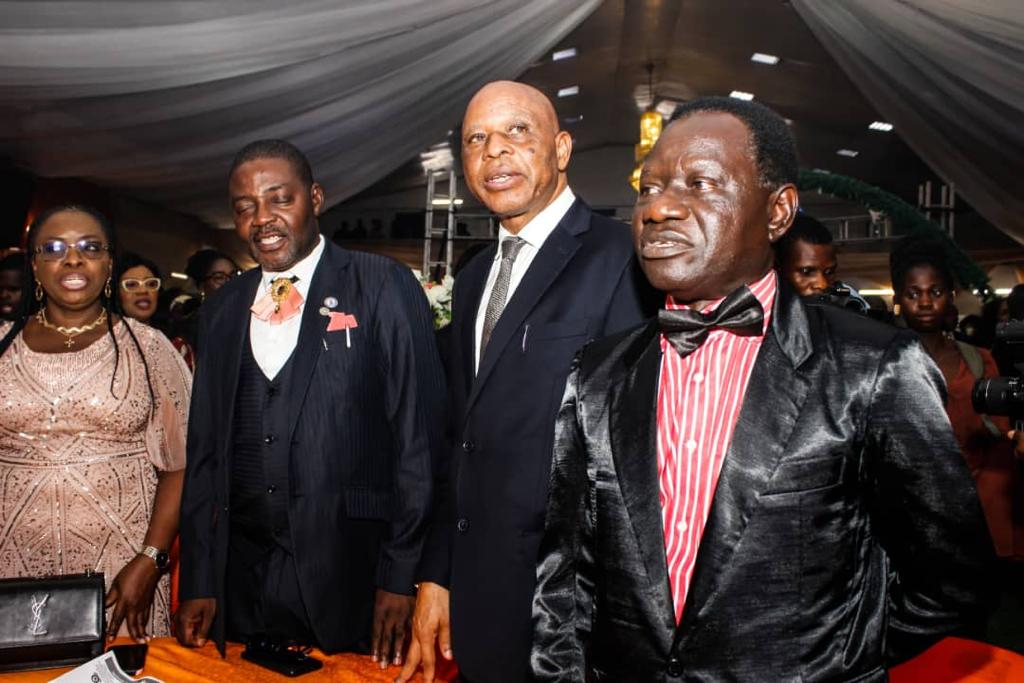 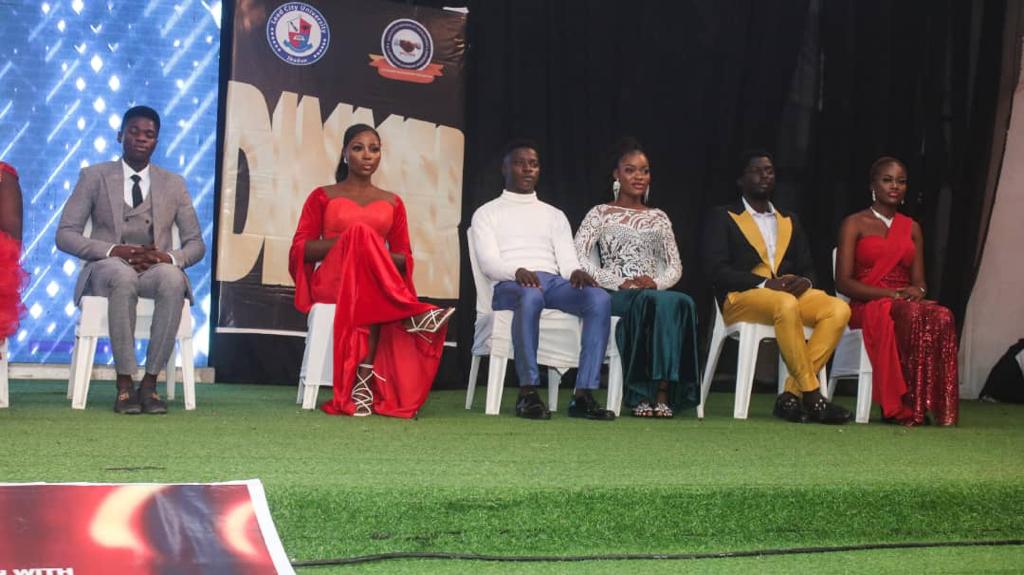 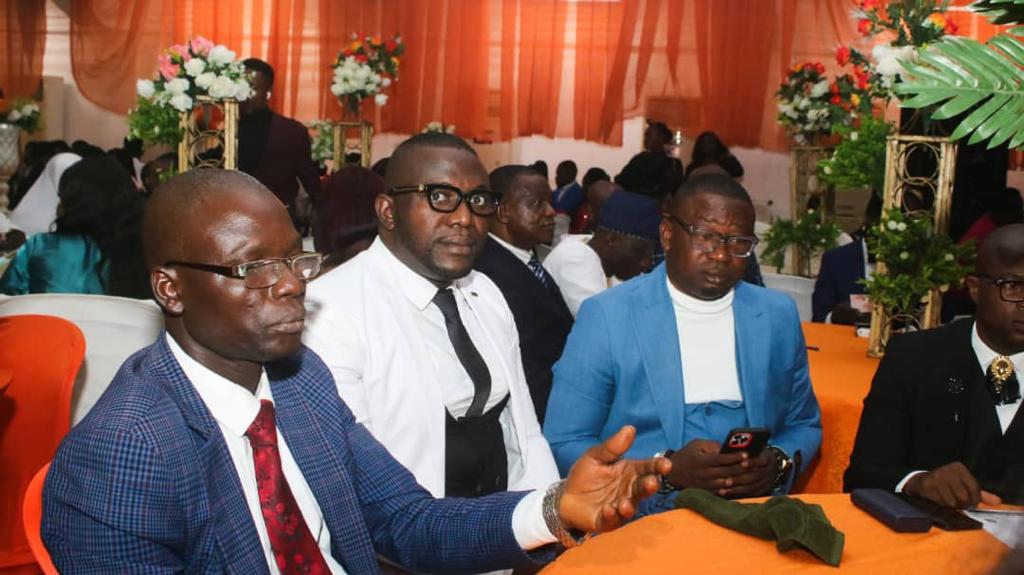 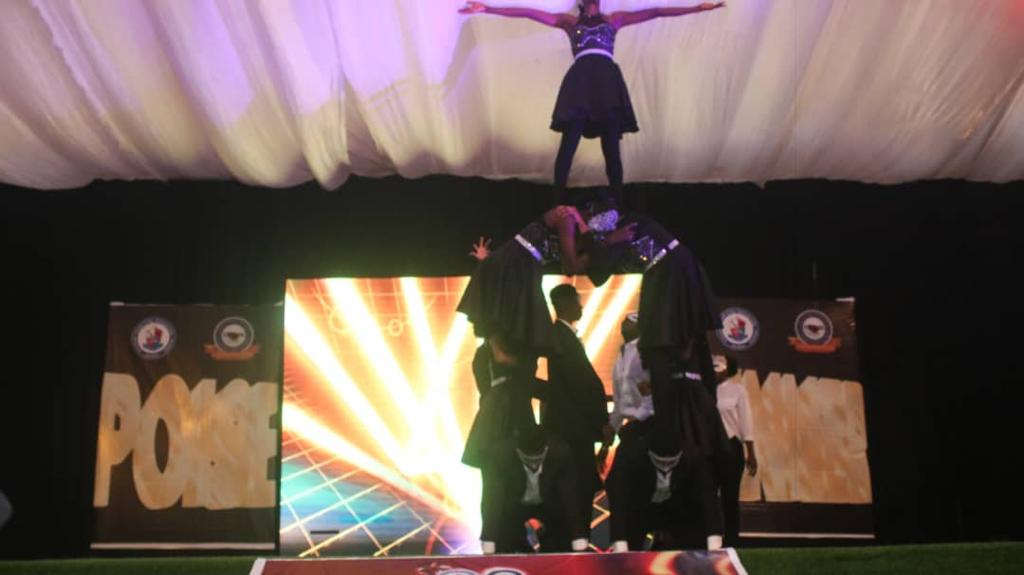 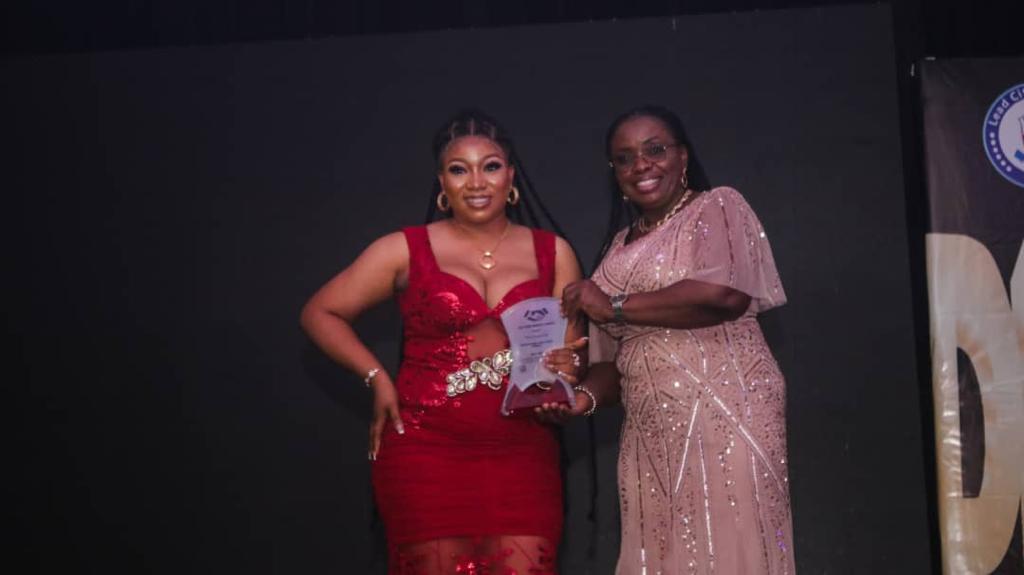 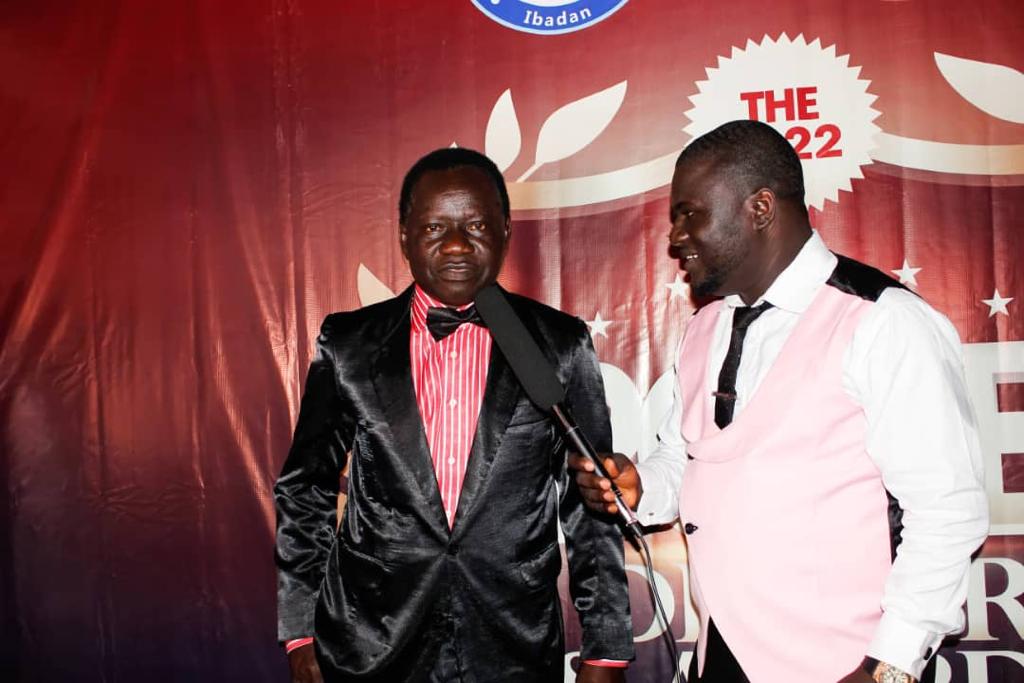 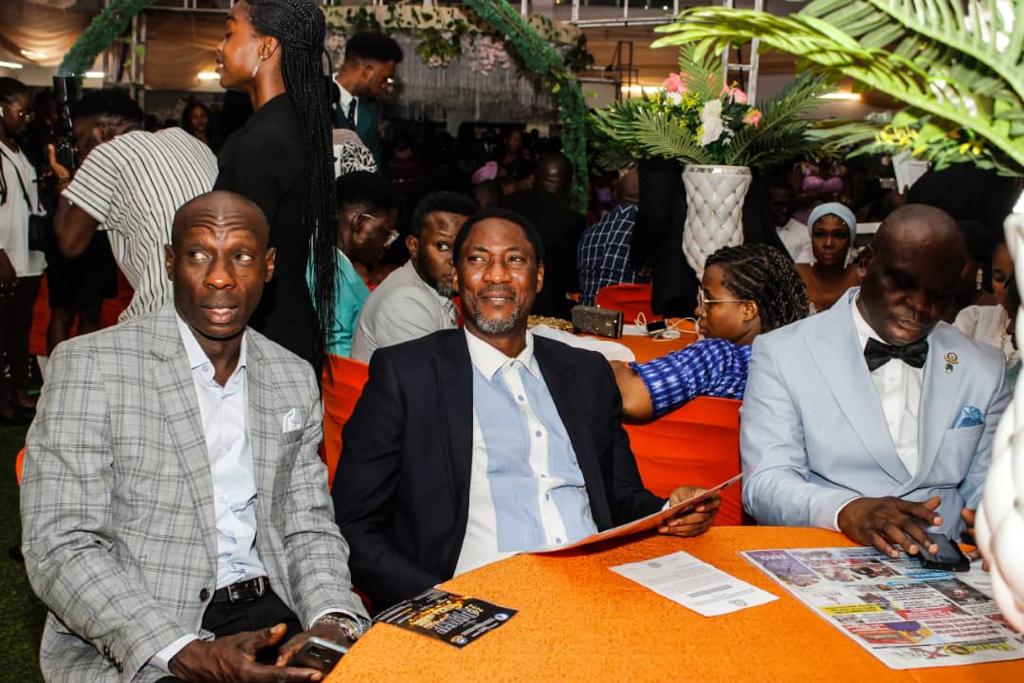 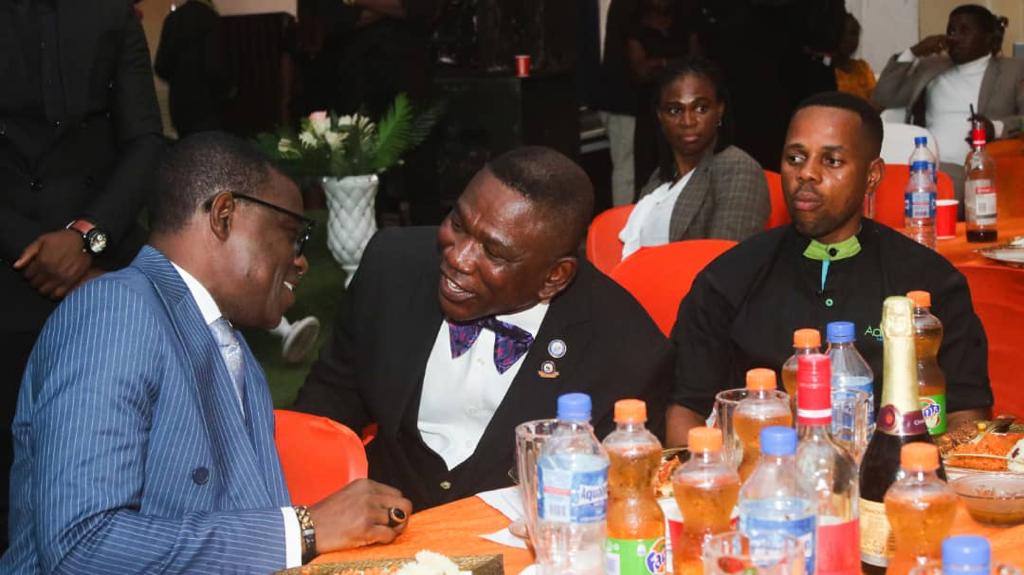 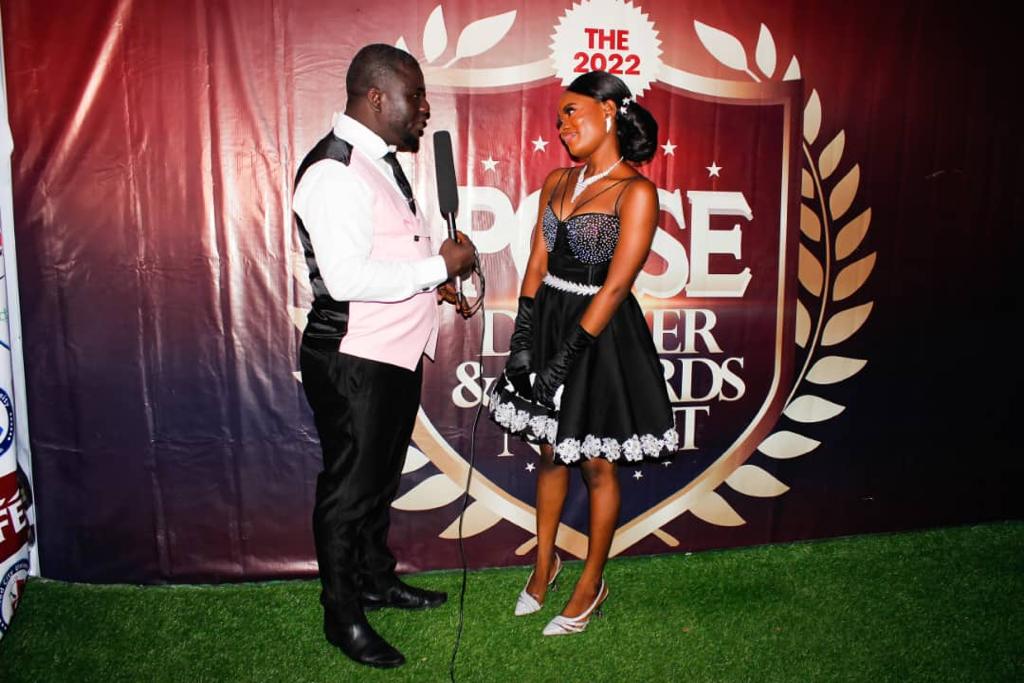 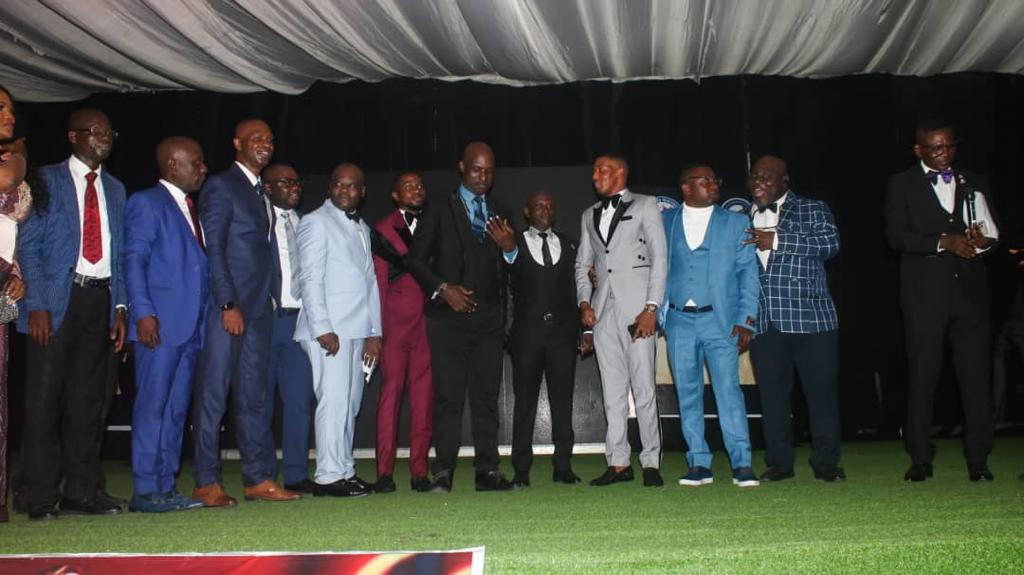 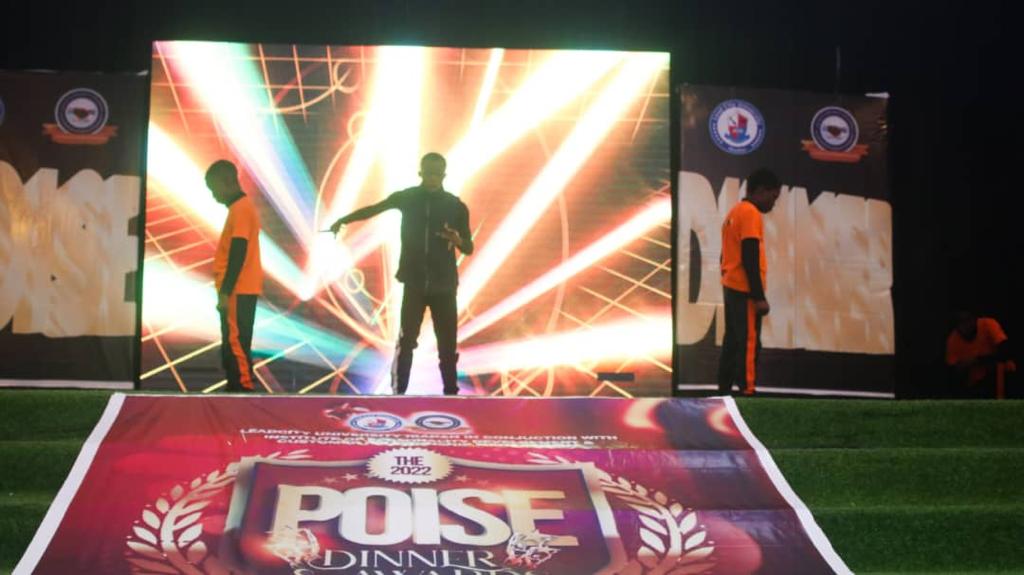 ALSO READ: How I was Detained For Two Hours And Almost Deported From Heathrow Airport London – Chris Kehinde Nwandu 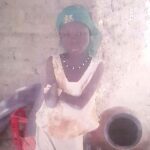 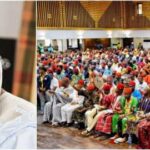