Bauchi State Police Command has arrested three persons over the death of Alhaji Musa Hussaini Gwabba, the chairman of the All Progressives Congress (APC) in Bauchi Local Government Area. 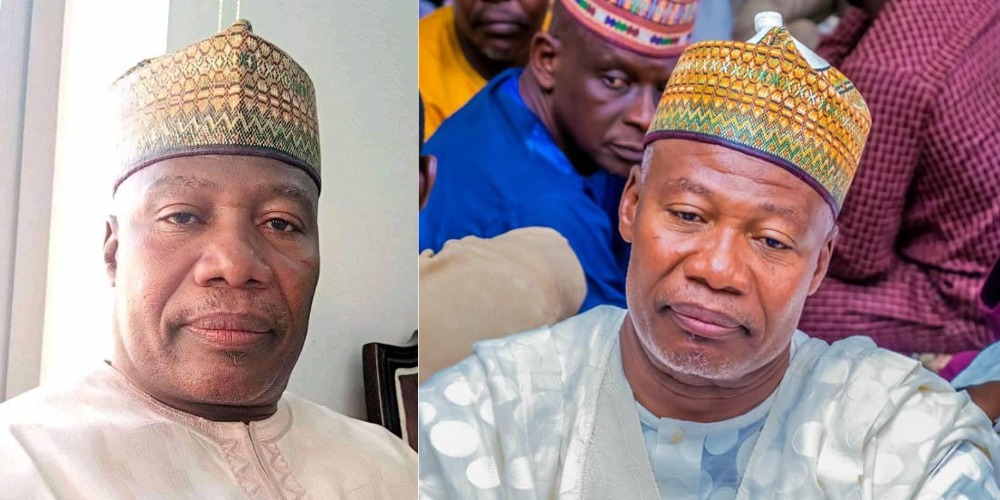 It was gathered that the APC Chairman was found in a hotel room vomiting and was rushed to the Abubakar Tafawa Balewa University Teaching Hospital in Bauchi where he was certified dead by a medical doctor.

Spokesperson of the command, SP Ahmed Mohammed Wakil, in a statement on Sunday, said the police are investigating the circumstances surrounding the shocking death of the APC Chairman.

In the statement titled; “CP orders for an autopsy to unravel the circumstances surrounding the death of Hussani Gwabba,” Wakil said three suspects have already been arrested in connection with the incident.

He said, “The Commissioner of Police, Bauchi State Command, Umar Sanda, has appealed to the general public to be calm, as the police are investigating the circumstances surrounding the death of Alhaji Musa Gwabba.

“Report indicates that on May 14, 2022 at about 11.30am, information was received from a Good Samaritan that one Husseini Musa Gwaba (62), male, the new chairman of All Progressives Congress of Bauchi Local Government was in distress.

“DPO ‘C’ Division visited the scene at Khairan Hotel located behind Specialist Hospital Bauchi where he met the victim vomiting in his hotel room and rushed him to ATBU Teaching Hospital, Bauchi for treatment, where he was certified dead by a medical doctor.

“Preliminary investigation has led to the arrest of three suspects for interrogation. Meanwhile, the result of the autopsy is being awaited. The outcome of the investigation will be made public, please.” 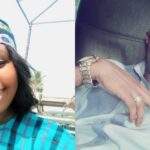 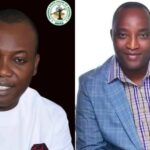