Controversial thespian, Tonto Dikeh breaks silence following claims that her colleague, Genevieve Nnaji is being hospitalized in the United States over mental issues. 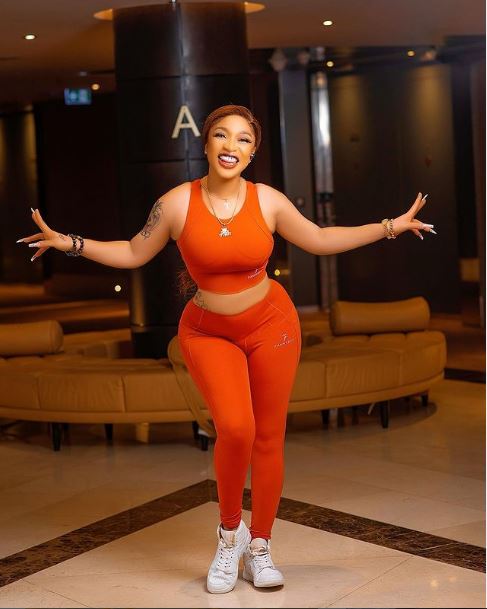 Kanyi Daily recalls that the popular IG blog, Gistlovers disclosed this via a post while insinuating that Genevieve was into drug abuse and this ailment turned out to be the consequence.

However, reacting to this report which has gotten tongues wagging all over social media, Tonto Dikeh reached out to the actress via an Instagram post where she recounted how Genevieve treated her as a younger sister and professed an unending love for her.

Sharing a photo of the actress, she wrote:

“Since the day you treated me like a younger sister and not a fan nor junior colleague I knew I WILL LOVE YOU FOREVER…
To know you, is to deeply LOVE YOU MAMA🥰🌹” 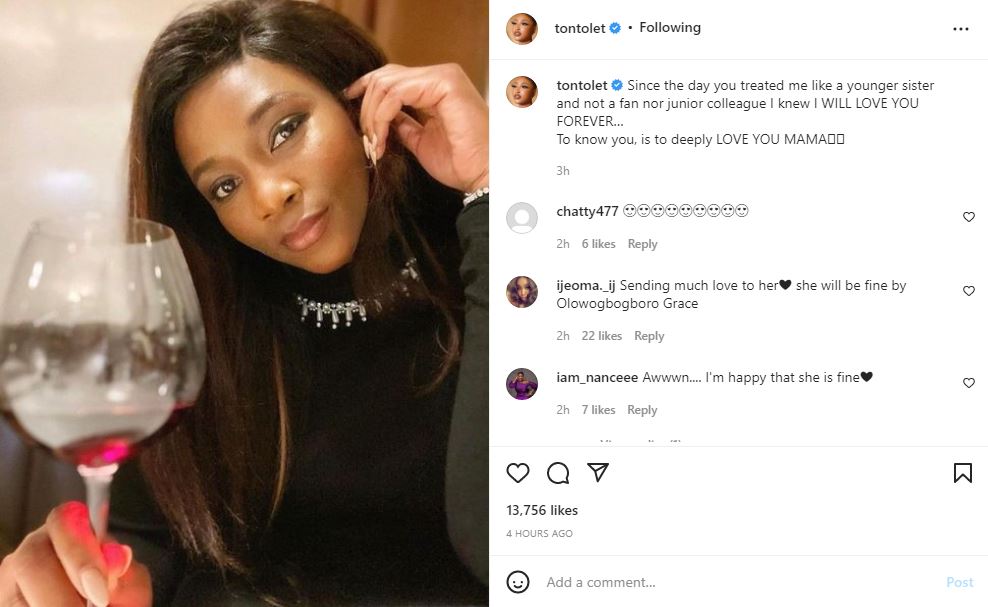 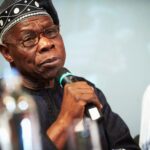