President Muhammadu Buhari has asked the Senate to confirm the seven ministerial nominees as replacement for the ministers who recently quit the Federal Executive Council (FEC). 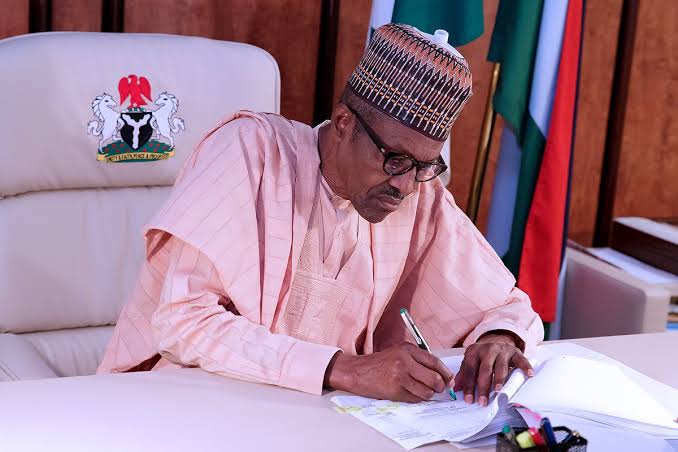 The nominees would replace Ogbonnaya Onu, Rotimi Amaechi, Emeka Nwajiuba, Godswill Akpabio, and Okechukwu Ogar, who all resigned from FEC to pursue their presidential ambitions for the 2023 elections.

President Buhari, in the letter, explained that the confirmation request was in accordance with the provisions of Section 147 subsection 2 of the 1999 Constitution of the Federal Republic of Nigeria as amended.

Meanwhile, the Senate has confirmed the appointment of Senator Philip Tenimu Aduda as the new Minority Leader, while Senator Chukwuka Utazi was named the Senate Minority Whip.