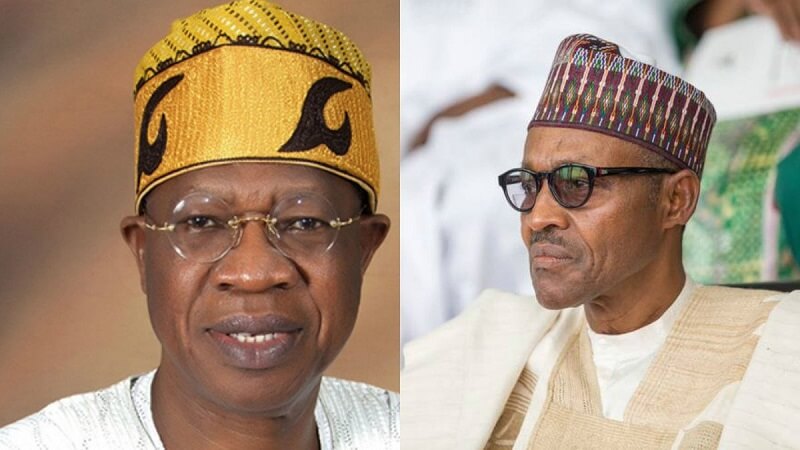 President Muhammadu Buhari has placed travel restrictions on ministers, presidential aides, heads of agencies and other top officials of the government.

This was made known by the information and culture minister, Lai Mohammed, while speaking at a press conference on Monday, December 30, 2019.

Lai Mohammed hinted that President Buhari in a directive issued has directed that cabinet ministers can only travel out of the country eight times in a year.

According to him, no minister should go on foreign trips more than twice in a quarter.

Likewise, he said the President also directed that no minister on a trip outside Nigeria should go with more than four aides, who should be relevant to the trip, while government officials below the rank of ministers are, henceforth, entitled to three aids.

He explained that Buhari has approved that ministers, permanent secretaries, special advisers, senior special assistants to the president, chairmen of extra-ministerial departments and chief executive officers of parastatals are to fly business class, while other categories of public officers are to travel on economy class when travelling.

Similarly, he said estacode for government officials would no longer be calculated on an hourly basis.

Mohammed said travel days will no longer attract payment of estacode allowances as the duration of official trips shall be limited to only the number of days of the event as contained in the supporting documents to qualify for public funding.

The minister said the government officials are required to make their presentation using the existing template and also secure approvals on specific travels as contained in the plan.

“On the Nature and Frequency of travels, all public-funded travels (local and foreign), must be strictly for official purposes backed with documentary evidence,” Mohammed said. 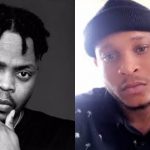 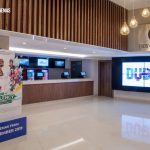