A Nigerian lady simply identified as Martha has offered to donate her kidney to the ailing daughter of former Deputy Senate President, Ike Ekweremadu. 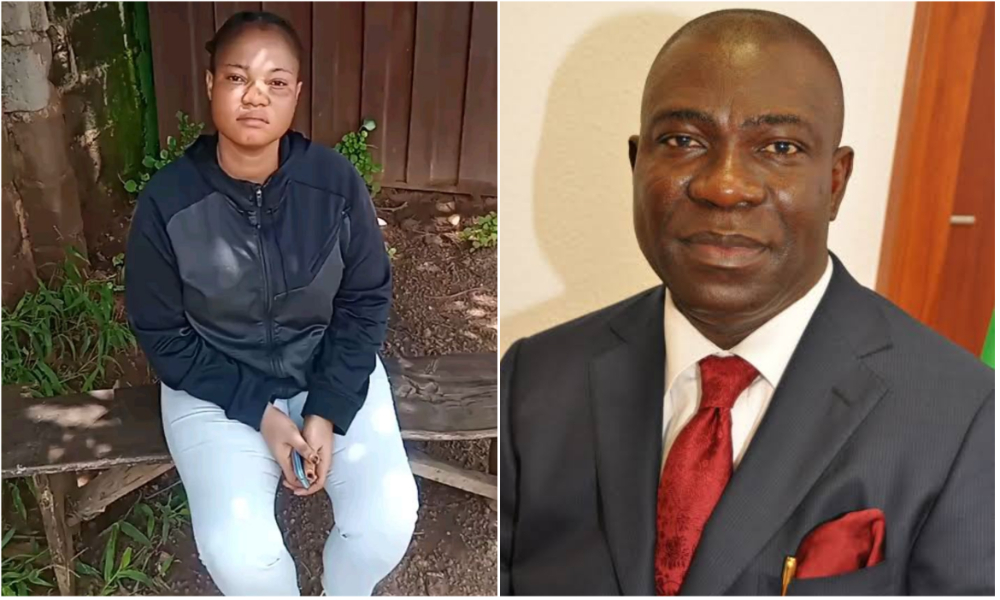 KanyiDaily recalls that on June 23, the Nigerian lawmaker and his wife, Beatrice Nwanneka, were arrested in London for allegedly trafficking a homeless boy from Lagos into the UK to harvest his organs for their ailing daughter.

On Thursday, the court heard how Ekweremadu and Beatrice trafficked the 15-year-old boy from Lagos into the UK with passport of a 41-year-old man, to transplant his organs to their daughter who suffers from kidney failure.

The couple were arrested at Heathrow on Tuesday before boarding a flight to Turkey – where it was suggested that the procedure could take place – the court heard.

On Saturday, a Journalist named Ibitoye Shittu said he met a lady who volunteered to donate her kidney to the lawmaker’s ailing daughter.

Martha revealed why she wants to donate her kidney to Ekweremadu’s daughter, saying she saw it in her dream that she needs to help the sick child of the politician.

Martha says she doesn’t have any demands as she just wants to save the sick lady’s life.”

Sharing the video, Ibitoye Shittu wrote: “So I met a lady (Marta) today in Ilorin who says she’s ready to donate her kidney for the daughter of Ike Ekweremadu….. She said she saw it in a dream that she should help the girl

“Let’s help her locate Ekweremadu’s family. Reach me if you need her contact.”

So I met a lady (Marta) today in Ilorin who says she's ready to donate her kidney for the daughter of Ike Ekweremadu….. She said she saw it in a dream that she should help the girl

Let's help her locate Ekweremadu's family. Reach me if you need her contact. pic.twitter.com/g2dttjiNK2

KanyiDaily had reported that a letter addressed to the UK Embassy and personally signed by the Senator indicated that the young man was to ‘donate’ a kidney to Ekweremadu’s daughter.

The former Deputy Senate President wrote to the British High Commission in Abuja, on December 28, 2021, in support of “the visa application made by Mr. Ukpo Nwamini David who is currently having medical investigations for a kidney donation to MS Sonia Ekweremadu”.

Farouk Kperogi, a Nigerian professor who teaches journalism at the Kennesaw State University in the United States, alleged that Nwamini might have lied to get asylum in the United Kingdom.

READ:  There Was Corruption Under Jonathan But Life Was Better – Pastor Bakare [Video] 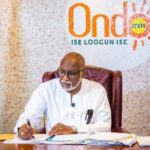 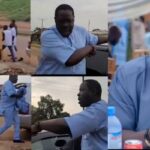