The National leader of the All Progressives Congress, Bola Tinubu is leading the poll at the ongoing presidential primary of the party in Abuja. 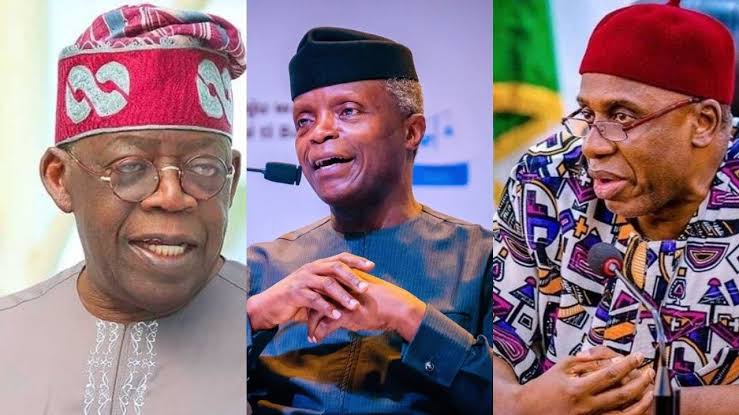 During the primaries currently being held at Eagle Square in Abuja, Tinubu won 10 of the 10 boxes sorted so far, obtaining over 750 votes.

The APC chieftain is trailed by former Governor of Rivers State, Rotimi Amaechi, who obtained 143 votes, and Vice President Yemi Osinbajo, who pulled 103 votes so far.

READ:  Senator Rochas Okorocha Declares His Intention To Contest For President In 2023

The winner is expected to be declared in a few hour after counting the votes of 2,260 APC elegates that attended the ongoing party’s Presidential Primary.

The total rundown of states and their respective accredited delegates are as follows:

READ:  Nigeria Has Qualified To Be A Failed State, We Need A Competent Leader - Peter Obi

Meanwhile, a another presidential aspirant, Chukwuemeka Nwajiuba has revealed why he is not attending the ongoing APC convention in Abuja. 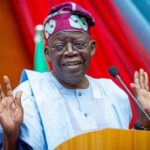