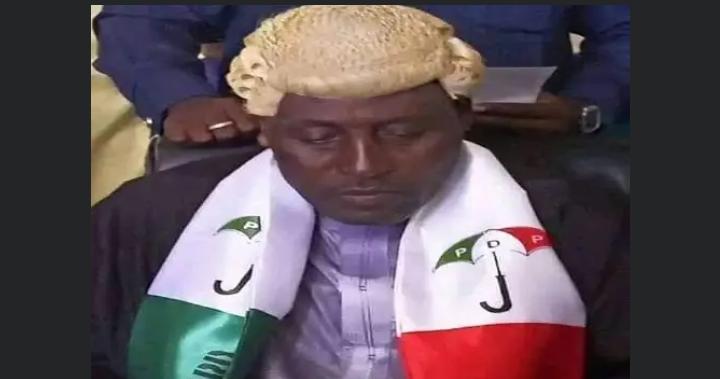 The lawmaker, who represents Gudu Mboi Ward, was killed in the early hours of Saturday when some gunmen who broke into his residence at Bannga.

Hon. Ishaya is believed to have been the target of assassination, as the armed men left his home shortly after they shot and killed him.

According to Punch, a family source said the gunmen also shot the son of the deceased, and that he is currently receiving treatment at Song hospital.

When contacted, the Police Public Relations Officer, Suleiman Yahaya Nguroje, confirmed the incident, saying that the security are doing everything possible to arrest the suspects. 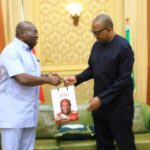 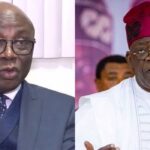