Popular Anambra pastor and General Overseer Mountain of Holy Ghost Intervention Deliverance Ministry Pastor Odumeje is not a happy man, as the church he spent millions on constructing has been bulldozed by the Anambra State government. 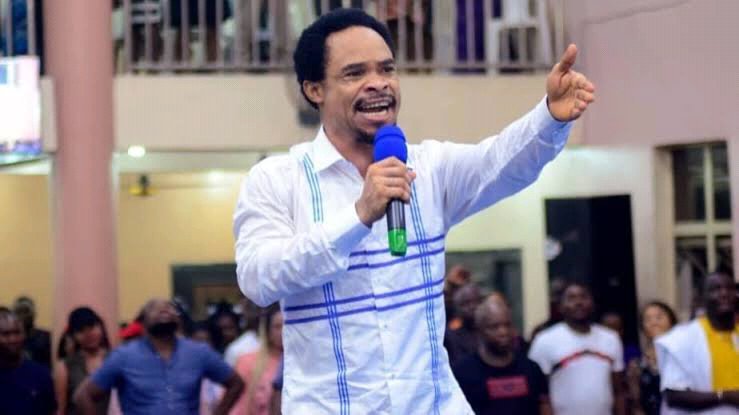 The state government said the church had earlier been marked for demolition for being situated in the way of the Drainage System in Fegge, Onitsha, Anambra State.

Video of Odumeje church demolition below

Following the demolition of his church, Prophet Odumeje was also assaulted by the Mobile police officers at the scene.

The prophet who was almost in tears was seen being slapped multiple times by the security officers before he was arrested.

Watch the video of the officers brutalizing the pastor below; 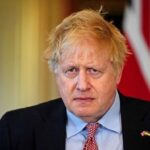